Clemson head coach Dabo Swinney held his Tuesday press conference where he discussed the loss to Miami and looked forward to the battle with North Carolina.

Watch the press conference on TCITV: 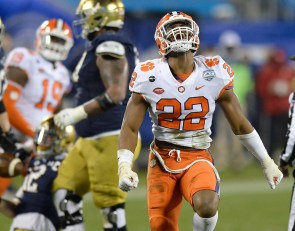 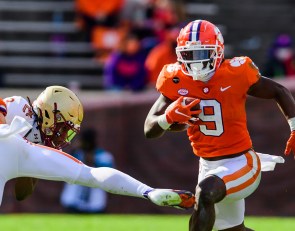