Clemson offensive coordinator was pleased with the tempo and the limited turnovers from his offense Saturday afternoon in Death Valley.

Watch coach Morris discuss the spring game, the play of his quarterbacks and much more on TCITV: 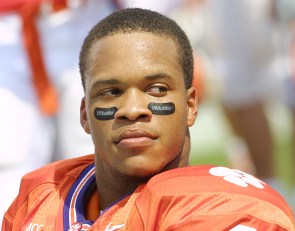