Check out this video feature from the Clemson Sports Information Department on the drama at the Wells Fargo PGA event as Lucas Glover and Jonathan Byrd battled in a playoff for the win. 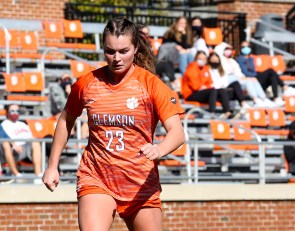 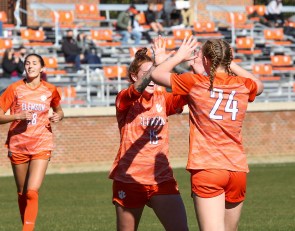 When Tony Elliott first learned he had tested positive for COVID-19, and was not going to be coaching in the Sugar Bowl this past January, he broke down. “Just the initial shock. I had no idea,” (…)

Clemson University’s May graduation ceremonies will be held in Greenville, How do the graduates think about the move and the limitation of visitors? Joanne Bethea and Taylor Farmer checked in (…)

After showcasing his immense potential in two starts last season while Trevor Lawrence was sidelined by COVID-19, D.J. Uiagalelei is now leading the way for Clemson at quarterback entering the 2021 season. (…)