Over 200 high school players hit the practice fields at Clemson for the second session of the Dabo Swinney High School camp Wednesday.  Many of the Tiger’s top recruiting targets for the 2012 class and future classes were on hand.

Check out the first TCI Photo Gallery from Wednesday’s session. 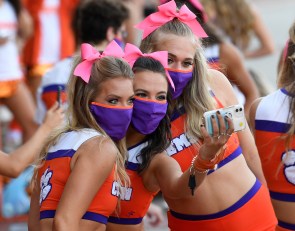 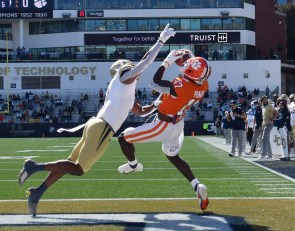