The Trojans have won five straight Sun Belt titles.  Troy is 32-5 in conference play the past five seasons.  Over that time period Troy has outgained their opponents by an average of 93.6 yards per game.

Red-shirt sophomore Tajh Boyd has been impressive in the August camp.  In three scrimmages Boyd completed 28-41 passes for 68 percent with three touchdowns and only one interception.

Saturday will be Boyd’s first start for the Tigers.  Last season Tajh played in seven games.

2011 Schedule Toughest in the Nation 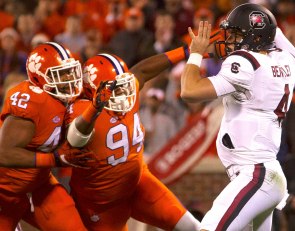 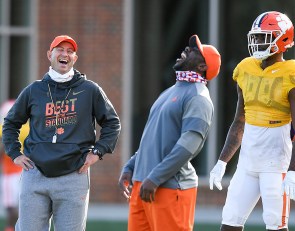 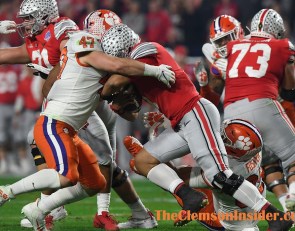 When the Jacksonville Jaguars begin rookie minicamp, the first overall pick in the 2021 NFL Draft will be present. The Clemson Insider has heard from a couple of sources that former Clemson quarterback Trevor (…)

A longtime NFL writer expects Deshaun Watson’s value to increase once a settlement is reached in his civil court cases. The Houston Texans quarterback is being sued by 22 women who claim sexual assault and (…)