Clemson hosted their biggest recruiting weekend of the season when over 60 prospects visited Death Valley on Saturday to watch the Tigers defeat the Noles.

Check out the TCI Recruit Photo Gallery of some of the recruits in attendance. 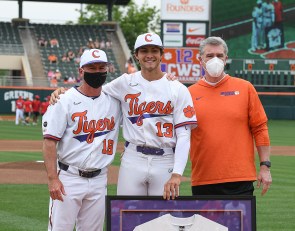 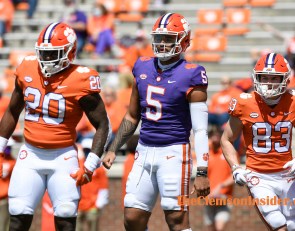 LOUISVILLE, Ky. – The Clemson softball team continued its historic run with a 2-0 win over four-seed Virginia Tech in the ACC Tournament on Friday to earn a spot in the ACC Championship game on Saturday at (…)