Clemson University police released video and still images of a pickup truck suspected to be connected to the  vandalism to Howard’s Rock, the iconic fixture Clemson players rub prior to running down the hill during the football team’s entrance into Memorial Stadium.

Videos show the truck arriving and leaving the east side of Clemson Memorial Stadium Sunday, June 2, the period during which the rock was damaged. There also are photographs of the truck that were captured by city of Clemson cameras.

Police announced there is a $5,000 reward for information leading to an arrest and conviction in the case. The Clemson University Athletic Department raised the reward money from private funds. 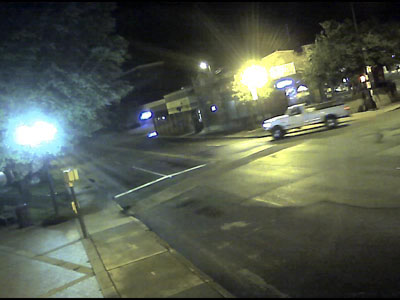 If you have information regarding the case, call CrimeStoppers at 1-888-CRIME-SC. 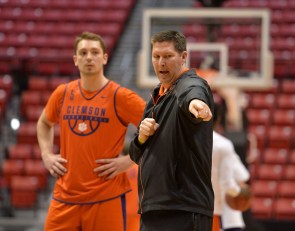 Clemson to Represent USA in World University Games in Italy 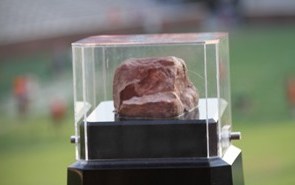