Over 160 of the top players in the nation have traveled to the West Coast for Nike’s showcase The Opening.  The players arrived on Sunday and the events get underway on Monday.

TCI previews the event with a look at which Clemson commits and targets will participate in the event.

The event will be televised on ESPNU.

The following Clemson verbal commits and targets will participate in the event: 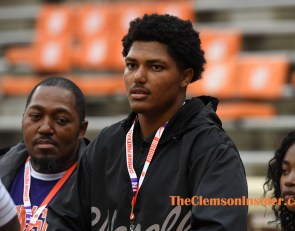 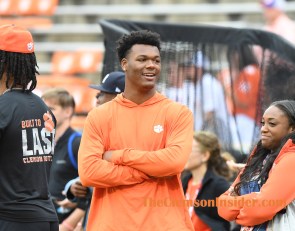 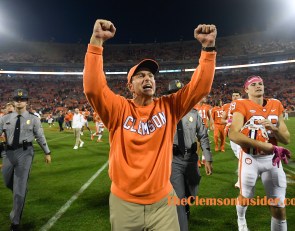