Four years ago when he came out of Phoebus High School in Hampton, Va., Tajh Boyd told the world he was coming to Clemson and he was going to make the Tigers winners, again. Well, he has not disappointed.

Boyd has not only made Clemson a winner, again, but he has helped put the Tigers on the fringe of something special. In his two years as a starter, he has led Clemson to a 21-6 record, guided it to an ACC Championship in 2011 and last year to the program’s first 11-win season since the 1981 National Championship team went 12-0.

Boyd enters the 2013 season as not only Clemson’s top player, but as a legit Heisman Trophy candidate. Clemson is the odds on favorite to win the ACC this year and is considered one of a select few that most of the so-called experts think could challenge Alabama and the SEC for a national championship.

Maybe that will be the case, but first Boyd has to knock off Georgia on Aug. 31, and if he and the Tigers can get through the Bulldogs and then navigate themselves through challenging matchups against Florida State and Georgia Tech—also at home—then the sky is the limit as they head to Columbia to play archrival South Carolina. 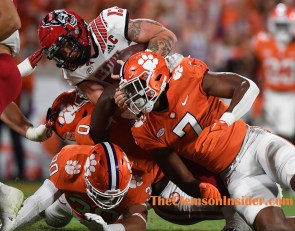 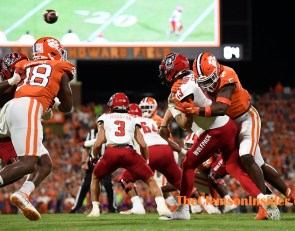