Clemson finished up the first session of the Dabo Swinney camp Wednesday morning.  TheClemsonInsider.com was on hand for some of the action.

Check out some of the top players on campus for Tuesday and Wednesday practice sessions in the TCI Swinney Camp Gallery 3. 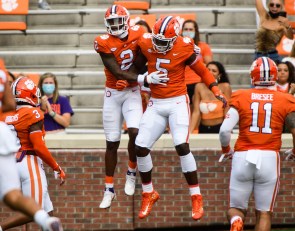 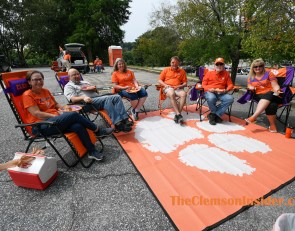 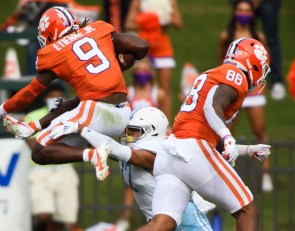