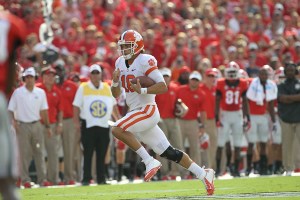 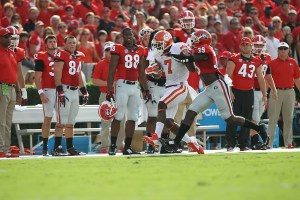 Saturday was a big day for former Clemson quarterback Trevor Lawrence, as he married his long-time girlfriend, Marissa Mowry, in front of their families, close friends, Clemson coaches and some of his former (…)

There are some that thing Clemson running back Travis Etienne could fall into the second round of the 2021 NFL Draft at the end of the month. However, the folks at Pro Football Focus do not think so. The (…)

NFL Insider on how allegations might impact Watson's season