Watson introduces himself to Athens

Watson introduces himself to Athens 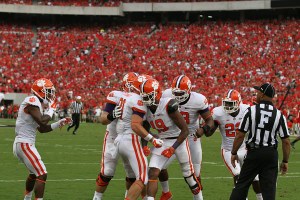 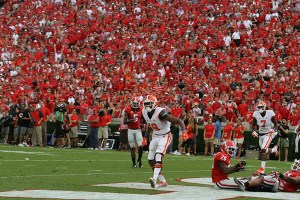 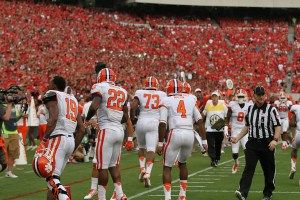 Saturday was a big day for former Clemson quarterback Trevor Lawrence, as he married his long-time girlfriend, Marissa Mowry, in front of their families, close friends, Clemson coaches and some of his former (…)

NFL Insider on how allegations might impact Watson's season