Unhappy with the 4.5 he clocked at the Nike Football SPARQ Combine in February, Fields told Sullivan in July while he was at The Opening that the time would come down.

“He called me and said, ‘You make sure you watch this tonight, because I’m going to put on a show,'” Sullivan remembered.

Fields also told Sullivan that he had a sore groin when he put up the 4.5 in February.

“I really didn’t believe him,” Sullivan said, “Because I thought 4.50 was pretty fast.”

Not fast enough for Fields.

His time of 4.34 edged out the 4.38 put up by Miami running back commitment Jordan Scarlett in their 1-on-1 race for the title of Fastest Man at The Opening.

But Sullivan said the All-American cornerback is more than just a burner. He “tackles really well” and “handles the physical aspect, as far as getting off blocks, not sticking to blocks.”

“He’s got those God-given gifts, which allow him to blanket you, to cover you,” Sullivan said.

According to the 247 composite rankings, Fields is the No. 95 overall prospect in the class of 2015. The four-star prospect is also ranked as the No. 10 cornerback in the country.

Sullivan first saw Fields at an eighth-grade all-star game, several months before he arrived to Hough. 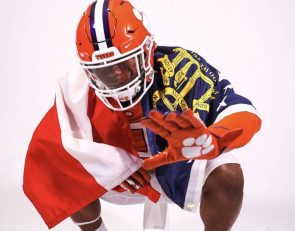 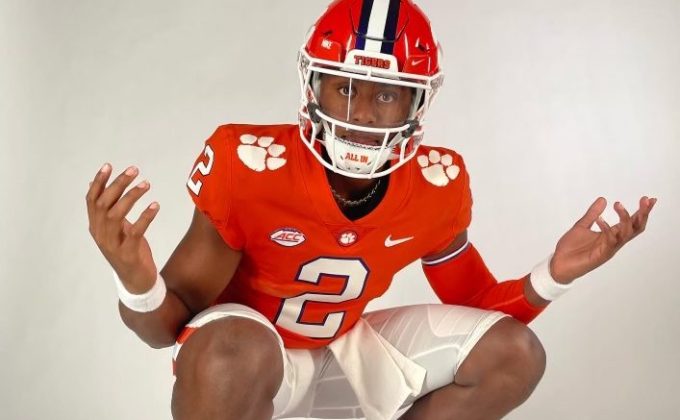 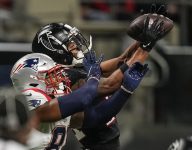 Pro Football Focus this week released its ranking of the top 25 NFL players under the age of 25 for the 2022 season. Three former Clemson stars made the list in Atlanta Falcons cornerback A.J. Terrell, (…) 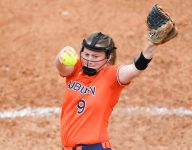 Clemson’s softball team is set to host its first-ever NCAA Tournament regional, which will include three other teams. The winner of the double-elimination tournament will advance to a best-of-three (…) 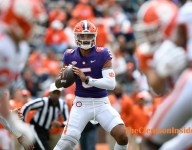 Based on what he witnessed from Clemson during spring ball, a former Tiger standout believes Dabo Swinney’s team is poised to have a bounce-back season this year. Former Clemson and All-ACC offensive (…) 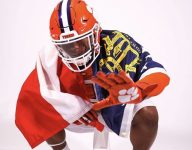 The Clemson Insider recently caught up with a dynamic Peach State pass-rusher, who quietly visited Clemson this past weekend. Right before we spoke with Woodward Academy (Atlanta, Ga.) four-star AJ (…) 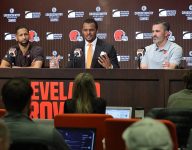 It’s a busy week for former Clemson and current Cleveland Browns quarterback Deshaun Watson. Watson is scheduled to meet with NFL officials in Texas this week, according to multiple reports, as the (…) 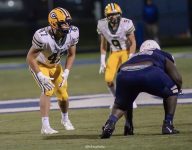 Prior to his commitment to Northwestern University this past Sunday, Clemson had been showing interest in St. Edward (Lakewood, Oh.) four-star outside linebacker Michael Kilbane. While Kilbane verbally (…)