What They Are Saying: Recruits flock to Death Valley

What They Are Saying: Recruits flock to Death Valley

In this edition of What They Are Saying we look at what some of the recruits are saying on Twitter about visiting Death Valley.

I will be at Clemson today for the game !! @ClemsonInsider @Clemson247 @HamiltonESPN

Night games in Death Valley will change your life. #CU

Going To Be In Clemson This Weekend 🐅🐾 #BeatSC #ALLIN pic.twitter.com/Meuj7ogrst 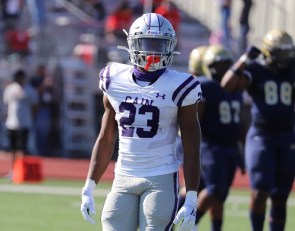 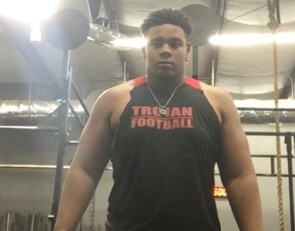