Swinney on the Heisman, media, trophy that matters

Swinney on the Heisman, media, trophy that matters

Clemson head coach Dabo Swinney talked about the Heisman Trophy voting, the media and the trophy that Watson wants the most. 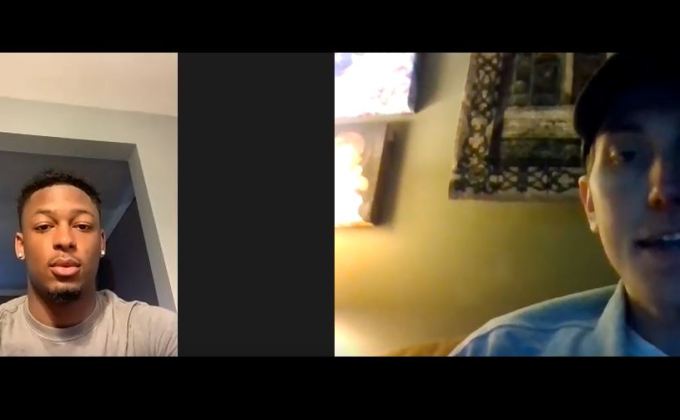