Hawkins plays for the East Cobb Astros.  Bryar is a very versatile player that has good power and is a weapon at the plate.

Very blessed to say I have committed to play baseball at the University of Clemson!! @ClemsonBaseball @ForsythSports @PerfectGameUSA pic.twitter.com/zb464obDXQ 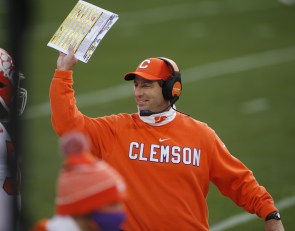