Watch the presser on TCITV: 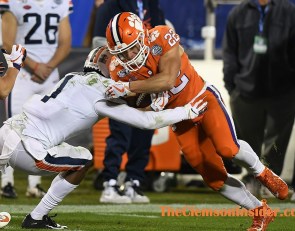