How to watch Clemson commitments play in the Shrine Bowl

How to watch Clemson commitments play in the Shrine Bowl

The Shrine Bowl kicks off at 2 p.m. Saturday at Wofford College in Spartanburg, S.C.

Three Clemson commitments were selected to the annual all-star game that features the top prep players in the Carolinas.

Clemson commitments in the Shrine Bowl:

** Roebuck (S.C.) Dorman OL and Clemson commit Jordan McFadden was also named to the Shrine Bowl roster but will not play after suffering a knee injury in the 5A state title game two weeks ago.

Other Clemson recruits in the Shrine Bowl:

Five-star Clemson target K.J. Henry (No. 24) will suit up for the North Carolina team. The Clemmons-West Forsyth defensive end will announce a commitment to either Clemson, Alabama, Georgia, South Carolina or Virginia Tech on Dec. 20.

How to watch the Shrine Bowl

The game will be aired live on ESPN3 and the WatchESPN App. It will be re-aired at a later date on ESPNU. 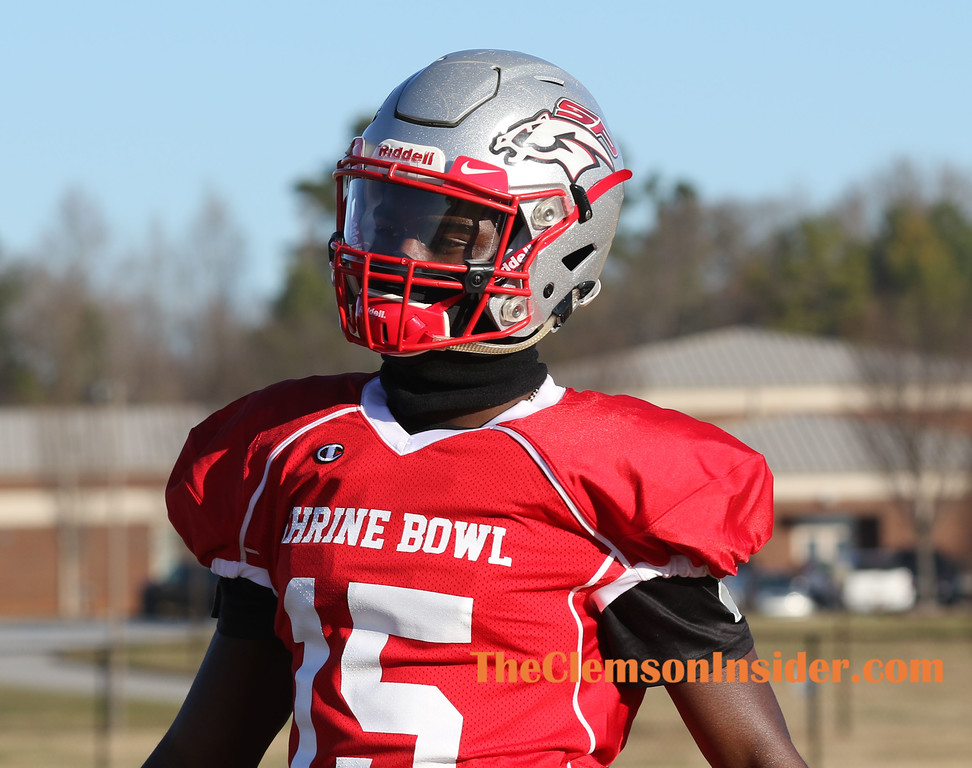 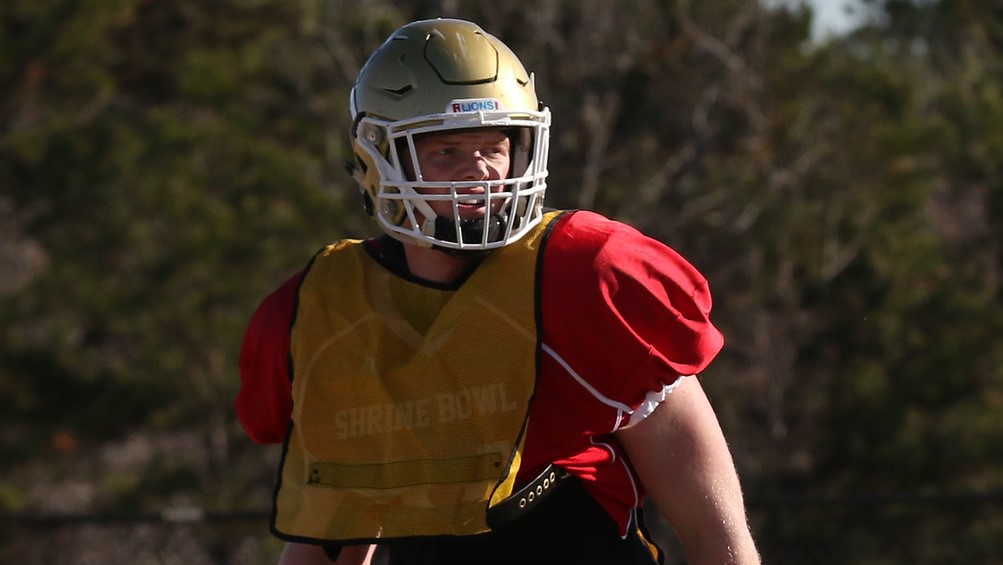 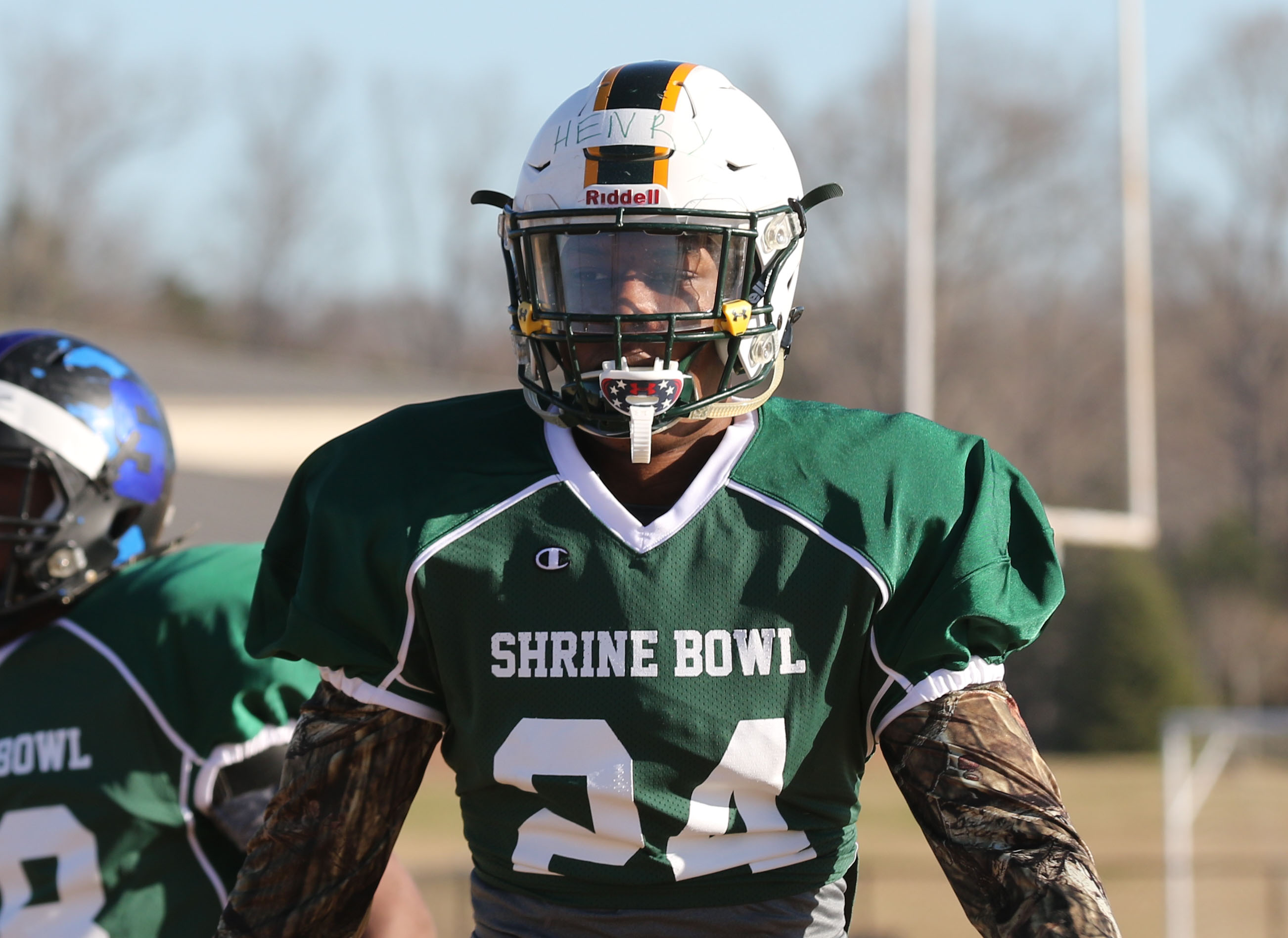 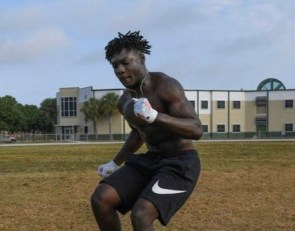