A look at Clemson recruits in the UA All-America Game

A look at Clemson recruits in the UA All-America Game

The Under Armour All-America Game kicks off at 6 p.m. Thursday on ESPN2.

Several Clemson recruits in the 2018 class are ready to play in the annual all-star game, which takes place at Camping World Stadium in Orlando, Fla.

Here’s a look at Clemson signees and targets participating in the game, by team and roster number:

Henry is one of four five-star prospects that signed with the Tigers on Dec. 20. The native of Winston-Salem, N.C., chose Clemson over finalists Alabama, Georgia, South Carolina and Virginia Tech. He is ranked as a top-25 player in the nation by all of the major recruiting services. Henry has taken advantage of his time in Orlando this week to do some recruiting for Clemson, especially in regard to five-star wide receiver Justyn Ross (see below). 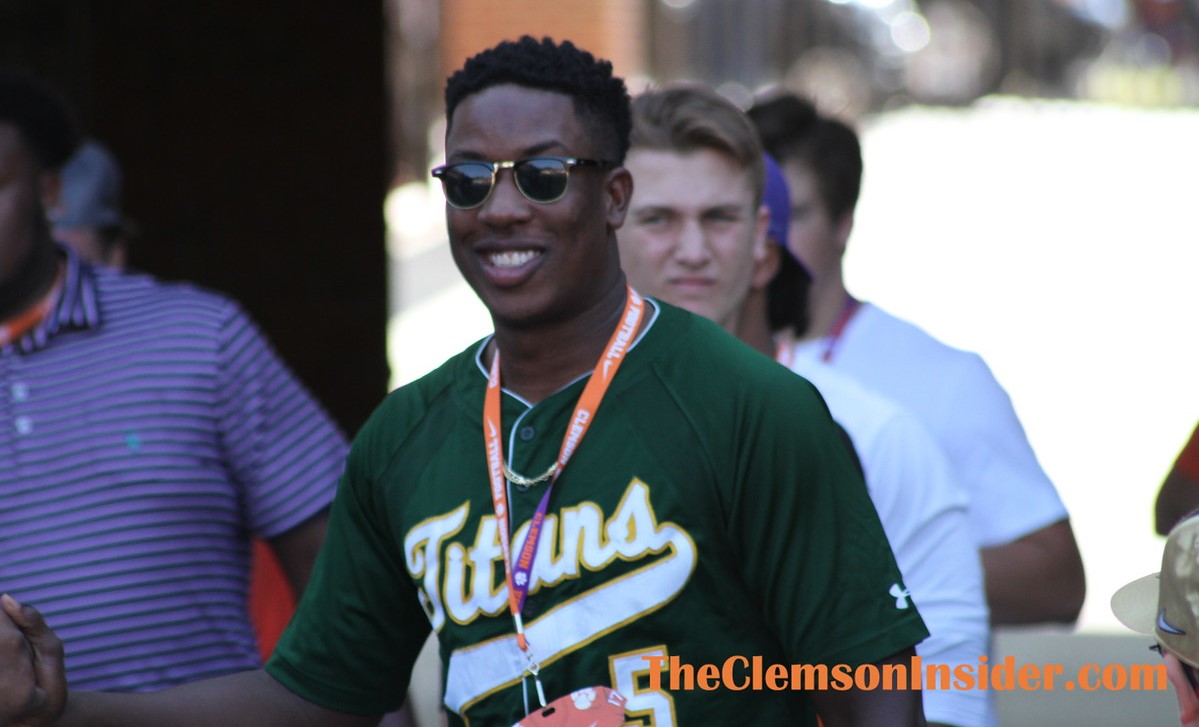 Henry during Clemson visit for Auburn game in September

Ross, a unanimous top-100 prospect nationally, has a top three of Alabama, Auburn and Clemson. Clemson is believed to be the team to beat though Ross has not publicly named a leader. Florida is trying to get into the mix with a late push from newly hired head coach Dan Mullen and his staff. Ross is expected to declare his decision on National Signing Day on Feb. 7. He made his official visit to Clemson in November and is set for officials to Alabama and Auburn on Jan. 19 and Jan. 26, respectively. 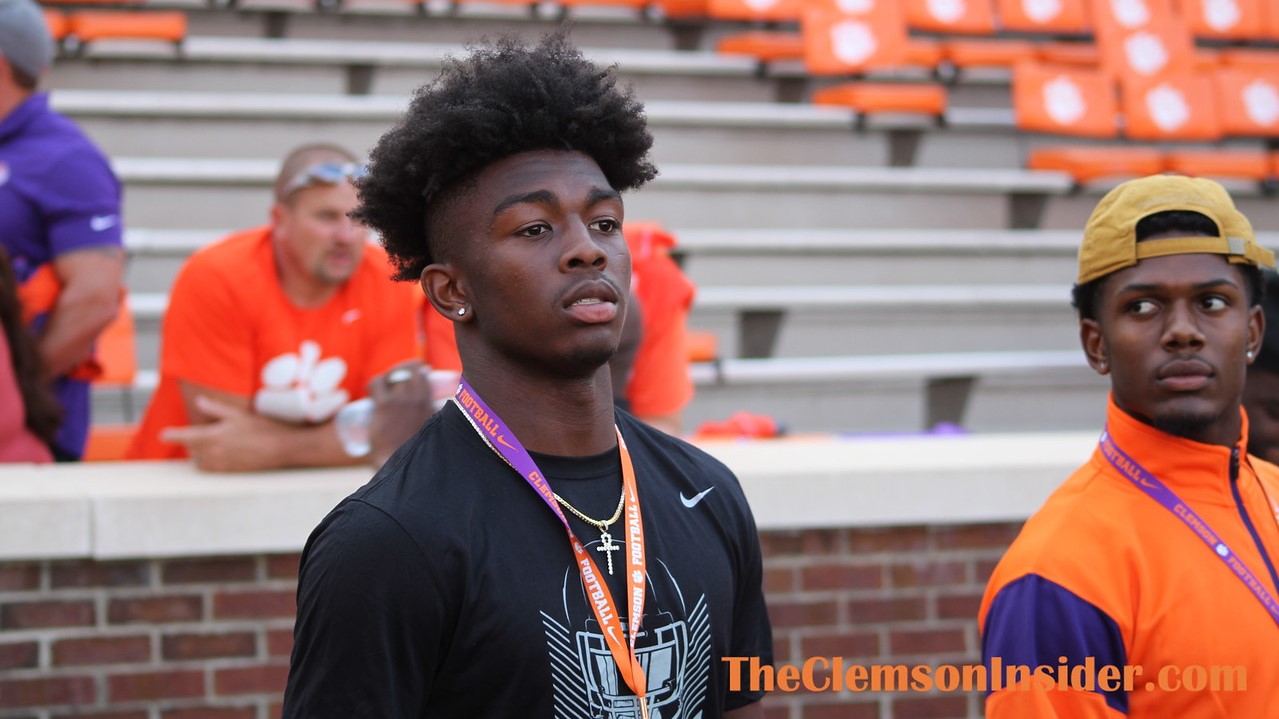 Ross during Clemson visit for Auburn game in September

Hill has been committed to Auburn since August. However, he did not sign with the SEC’s Tigers during the early period, leaving the door open for other suitors ahead of national signing day. Clemson is expected to get an official visit from Hill, who unofficially visited Clemson for the Wake Forest and Citadel games this season. Hill is listed as a wide receiver on the All-America game roster, but Clemson views him as a safety. He is ranked no lower than the No. 154 overall prospect in the country according to the major recruiting services. 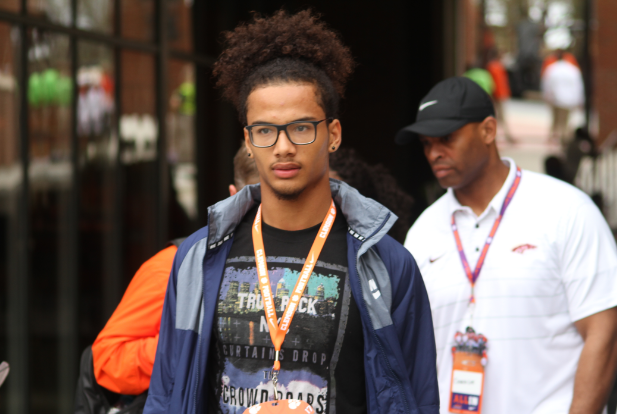 Hill during Clemson visit for Wake Forest game in October

Gouraige cited Clemson as one of his top two schools before committing to Florida in October when Jim McElwain was still the head coach. Gouraige remains a Gators pledge publicly but did not sign during the early period. He is exploring other options with McElwain having since been replaced at the helm by Dan Mullen. Clemson is looking to get an official visit from Gouraige, who is considered one of the top offensive tackles in the 2018 class.

Like Gouraige, Clemson is hoping to draw an official visit from Petit-Frere, a consensus top-10 offensive tackle nationally. The Tigers offered Petit-Frere back in May. Alabama, Florida, Michigan, Notre Dame and Ohio State are some of the schools that have been mentioned in the conversation for Petit-Frere, whose recruitment is wide open heading down the stretch.

Griffin, the son of rapper Warren G, was one of the top performers during practice for the All-America Game. Clemson extended an offer to him on Tuesday night. Afterward, the native of Mission Viejo, Calif., told TCI that he is “definitely looking into” visiting Clemson before signing day. Griffin was committed to UCLA before reopening his recruitment on Dec. 30. He is regarded as a top-five cornerback and top-50 overall prospect in the 2018 class.

The full roster for the Under Armour All-America Game can be found here.