Following a four-pitch walk by Drew Wharton, Byrd ripped a double down the right-field line to drive in Wharton and give the Tigers a 2-1 lead. Byrd advanced to third on the throw to home plate and then scored on a sacrifice fly to right field from Kyle Wilkie. 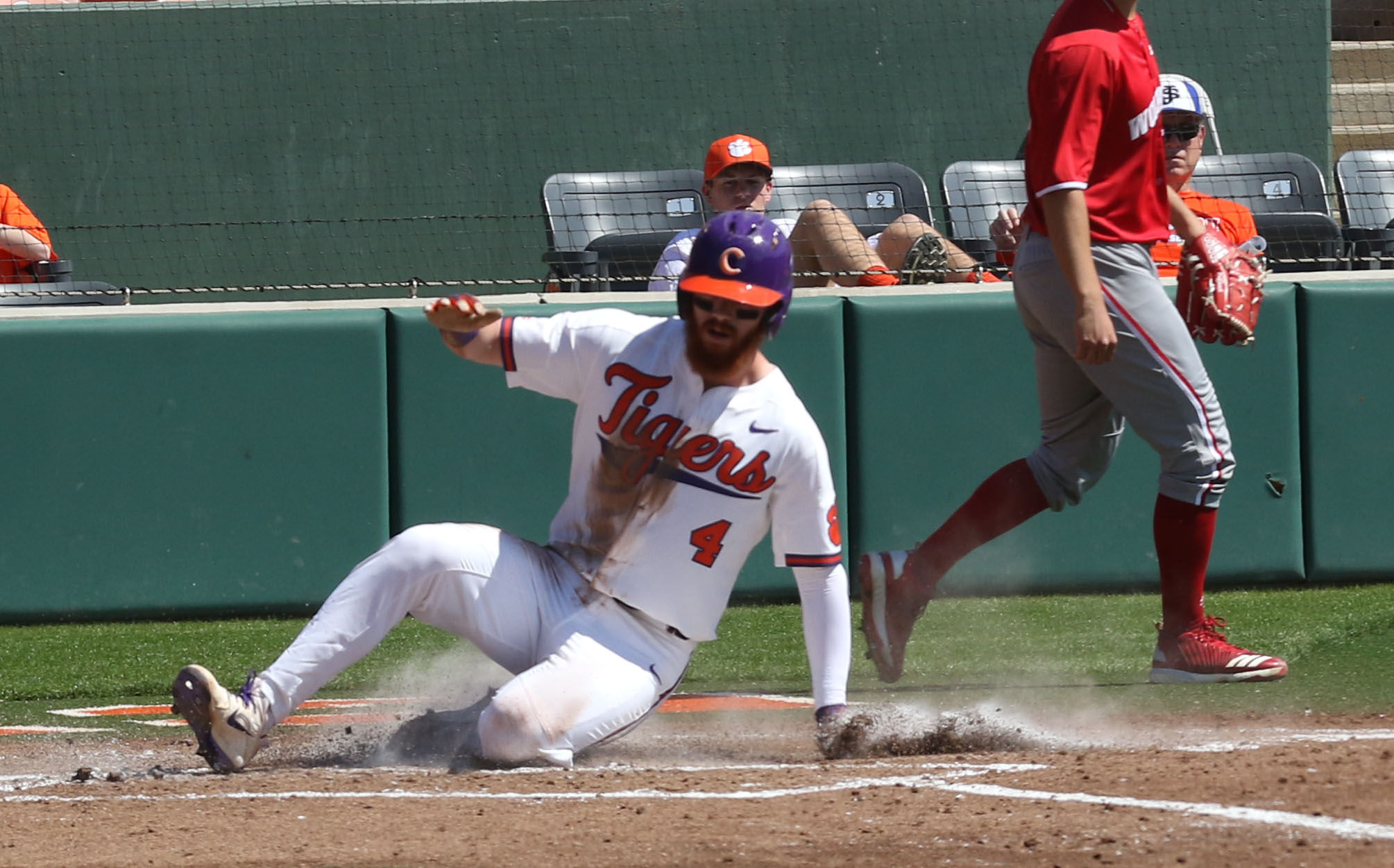 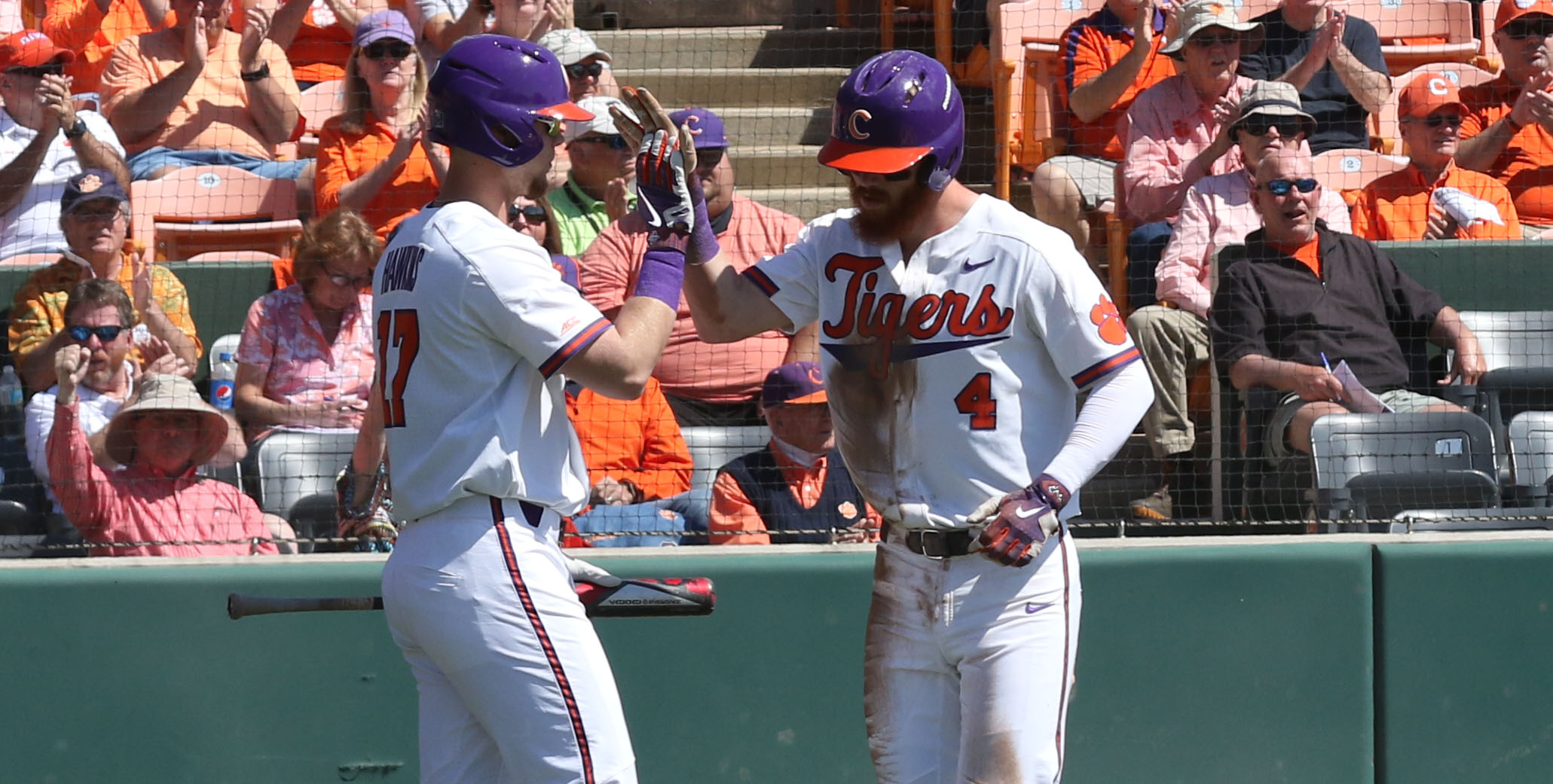