The Clemson men’s basketball team far exceeded expectations under head coach Brad Brownell during the 2017-18 season. After being picked to finish 13th in the ACC in the preseason, the Tigers finished tied for third in the conference standings, advanced to the semifinals of the ACC Tournament and advanced to the Sweet Sixteen of the NCAA Tournament for the first time in 21 years.

Each of Clemson’s three commitments in the 2018 recruiting class gave The Clemson Insider their reactions to the Tigers’ historic season and run to the Sweet Sixteen. Check out what the future Tigers had to say below:

“I always love watching them. I tried to catch as many games as possible throughout the season. At the beginning of the season, I noticed that they were predicted to finish pretty close to the bottom of the ACC and weren’t predicted to be an NCAA Tournament team. Just to see them overcome all of that, overcome all the doubters and haters and make it to the tournament, make a great run… They ended up getting to the semifinals of the ACC Tournament, the best conference in the country, so that’s always good.

“It really made me excited and can’t wait to get on campus because I really want to be a part of something like that. I feel like the group of guys that we’re going to have there, and (the commits) coming in with me, I feel like we could really do something special. So I’m really excited about all of that. It gets me thinking that that’s way closer than it seems, so just really excited to get on campus in June and start working towards that goal.”

“I was so proud of them. They made it so far. Some people had them losing early and not even making the tournament. To see them have that great run to the Sweet Sixteen had me totally excited. A lot of people thought Brownell wasn’t going to do as well as he did this year. To see him progress so much this year was amazing.

“I was so excited (about the win over Auburn). Living in Bama, I heard about that all the next day.

“I was excited when I committed, but now I’m just so excited to get there on campus, get ready to work out, get ready to just be a part of that family. I feel like we have a great opportunity to do something big next year.” 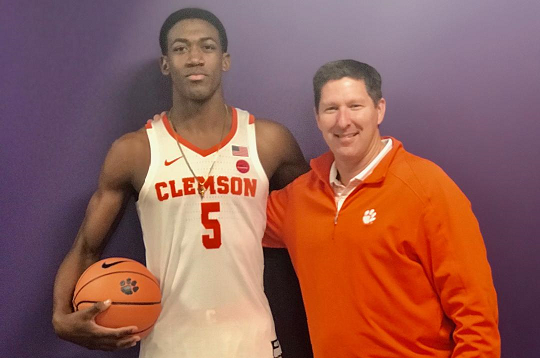 “The season was actually remarkably great. Not many people expected us to make it to the Sweet Sixteen, but we beat the odds and stayed focused. Instead of worrying about what we didn’t have, we worked with what we did and found ways to play hard and win.” 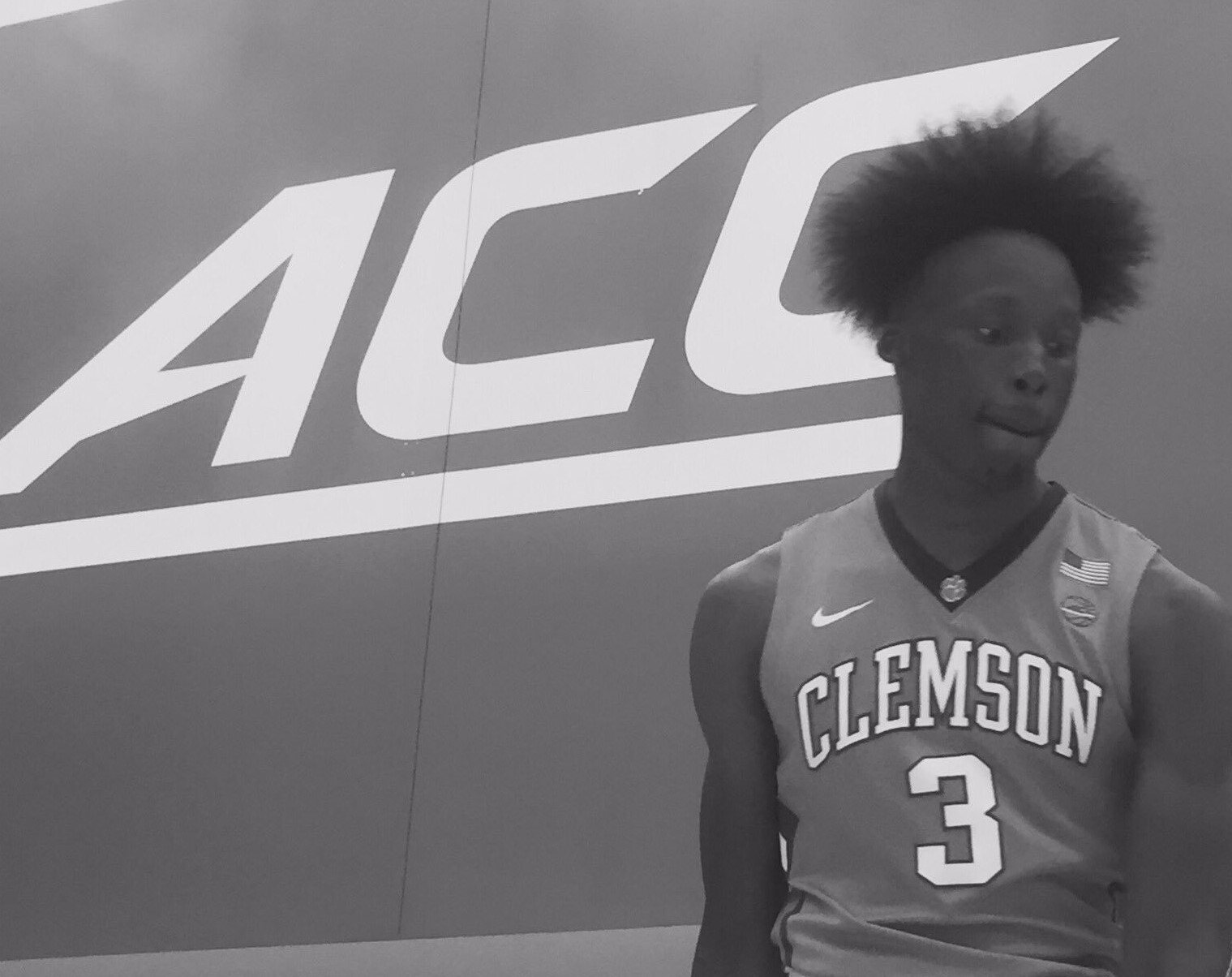