A talented specialist in the 2021 class that visited Clemson for several games last season returned to campus this weekend.

Spartanburg (S.C.) kicker Will Fowler was among the prospects that attended the Tigers’ junior day function on Saturday. He was accompanied by his mother and father.

“I really enjoyed my time at Clemson yesterday,” Fowler said. “My family and I were treated very well by everyone from top to bottom, something that is uncommon. Hearing Coach Swinney talking with us transparently about what the Clemson program is about really appealed to us. It was my parents’ first time meeting Coach Swinney and he definitely left a positive impression with them.” 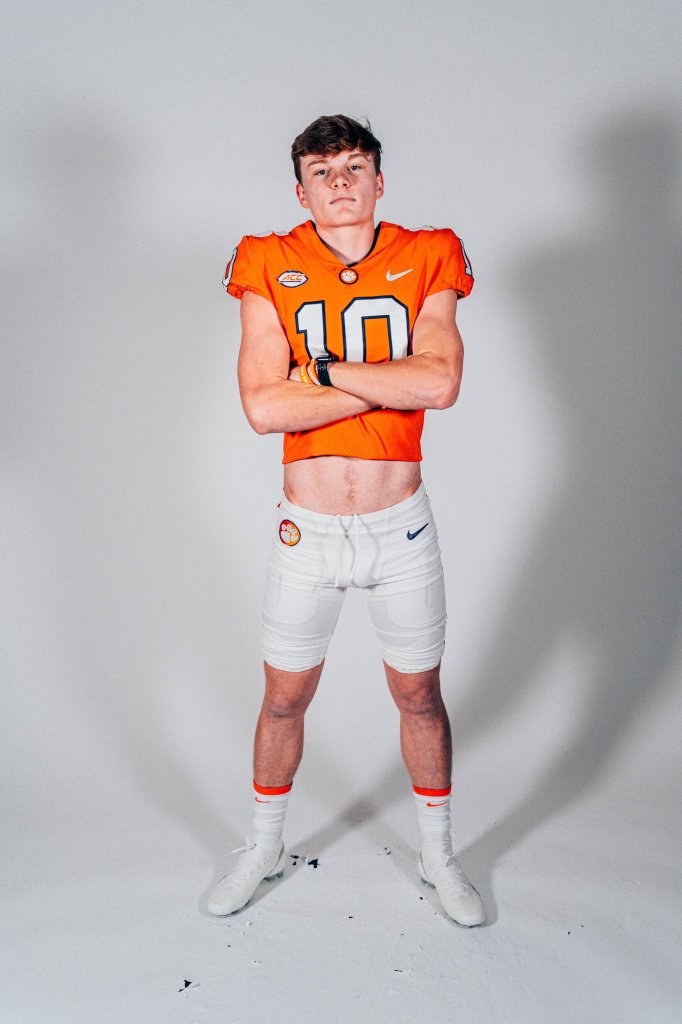 The highlight of the junior day for Fowler was simply spending time with the whole coaching staff.

“Being introduced to every coach on the staff and learning about them, from their families to what they coach,” he said. “I really enjoyed making those bonds with the coaches. It’s unlike most places I’ve been, how the coaches treat every recruit as if they are one of their own players.”

Clemson’s head coach let Fowler know that the Tigers really like what he brings to the table as a kicker.

“Coach Swinney said that he’s super interested and that him, coach (Danny) Pearman, and coach (Mike) Reed are coming to see me in April or May,” Fowler said. “They said for me to keep what I’m doing, keep getting stronger and working hard, and keep doing the little things better.”

Fowler picked up his first offer from Army in January and is attracting interest from a handful of other programs.

“Tennessee, Arkansas, Georgia Tech, Vanderbilt, UNC and USF are the main schools, apart from Clemson, that are recruiting me right now,” he said.

Fowler has also visited Georgia, Tennessee and Vanderbilt so far this year and is in the process of planning some more visits, including a trip to North Carolina and a return trip to Tennessee. 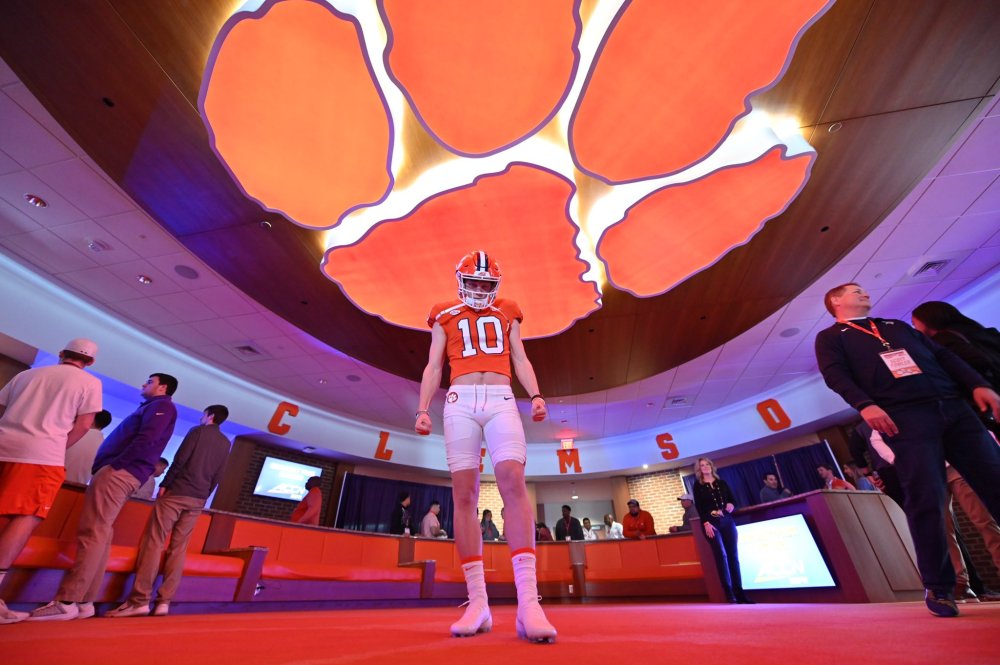 A current Clemson football player was involved in a cool moment — and trade — with Philadelphia Phillies star Bryce Harper on Thursday. Clemson linebacker Keith Maguire, a native of Media, Pa., was in (…)