In our Fresh Look at Clemson’s Summer Enrollees series, The Clemson Insider gives an in-depth review of the newcomers, breaks down what each player does best, how they will fit in and more. In this article, we focus on John Williams: 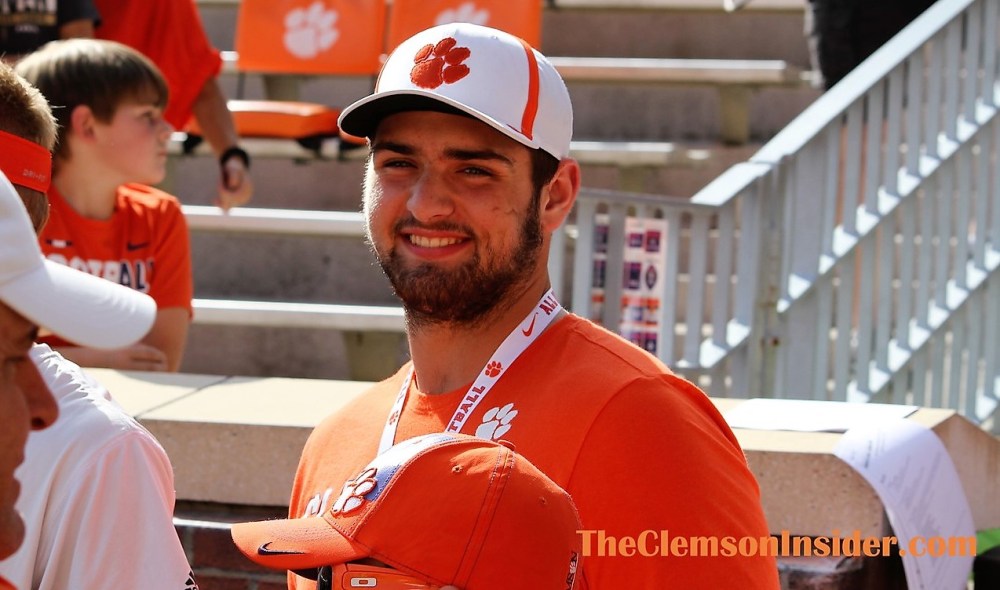 High school stats/accolades: Two-time first-team all-state offensive tackle … helped team to 7-4 record his senior year when he was an all-state, all-area and all-conference honoree … named all-state by Georgia Public Broadcasting, a team that includes all levels of high school football … named all-state by the Atlanta Journal Constitution and MaxPreps for his junior year when he helped Creekview to a 12-1 record and a trip to the Elite Eight of the 6A playoffs … two-time first-team all-region selection who was a second-team honoree as a sophomore

Scouting report: A three-year starter, Williams played along the offensive line his entire high school career but also saw some time on the defensive line in short-yardage situations. He is sturdily built with a big frame and thick body but is also athletic and moves well for his size. He shows solid footwork and his quick feet help him both in pass protection and when getting to the second level on run blocks. Williams plays with a good, low pad level and uses proper hand placement to engage defensive linemen well. He is physical and has the power to drive through defenders and finish blocks to the ground. Williams also possesses the type of toughness you love to see in an offensive lineman – he played through a torn labrum as a junior in 2018 before undergoing surgery after the season.

How he fits in: Williams is part of Clemson’s historically big O-line haul in the 2020 class. The Tigers signed six offensive linemen, the most they have taken in a single class in Dabo Swinney’s head coaching tenure. Three of the freshmen enrolled early in January – Mitchell Mayes, Paul Tchio and Bryn Tucker – while Williams, Walker Parks and Trent Howard all enrolled this month.

Williams projects best as a tackle, the position he primarily played in high school, but he figures to cross-train at Clemson as offensive line coach Robbie Caldwell likes his guys to be versatile. Williams will need to bulk up and get stronger but should have no problem adding good weight to his frame with the help of Clemson’s strength and conditioning program. He could benefit from redshirting this season, and that may be the most likely scenario for Williams in 2020, but the Tigers lost four starters on the offensive line from a season ago and are looking to build depth behind the projected first-team unit. So, Williams will have a chance to come in and compete in fall camp for a reserve role with fellow freshmen and other youngsters up front. Regardless of whether he redshirts in his first year, Williams is a promising prospect with the potential to develop into a solid starter for the Tigers in the future.

“John Williams had an injury, so he didn’t get to go to all the combines and stuff and get his name out there. But we had him in camp. We know what he can do. It’s like the other day, he was squatting 500 pounds, so he’s an athletic guy that can run. Can probably play inside or out. Can probably get as big as we want him to get, he has such a good frame. He’s an A student. Just comes from a great family. Can’t say enough good things. He’s probably the least known because of not getting out throughout the summer and stuff due to his injury.”