One of Clemson’s top cornerback targets in the 2022 class is Toriano Pride, a four-star prospect from Lutheran North High School in St. Louis, Mo.

The Clemson Insider recently caught up with Pride, who named a handful of programs on his list of over two dozen offers that are recruiting him the hardest.

“Clemson, Alabama, Georgia, Ohio State, Oregon, and Mizzou,” he said of the schools he has been hearing from the most lately.

Clemson cornerbacks coach Mike Reed and defensive coordinator Brent Venables are tag-teaming Pride’s recruitment and telling him he could make an instant impact for the Tigers as a versatile defensive back at corner or nickel.

“That I have a great chance and opportunity to get on the field early,” Pride said of Clemson’s message to him. “And they can move me around because I’m a dynamic player.” 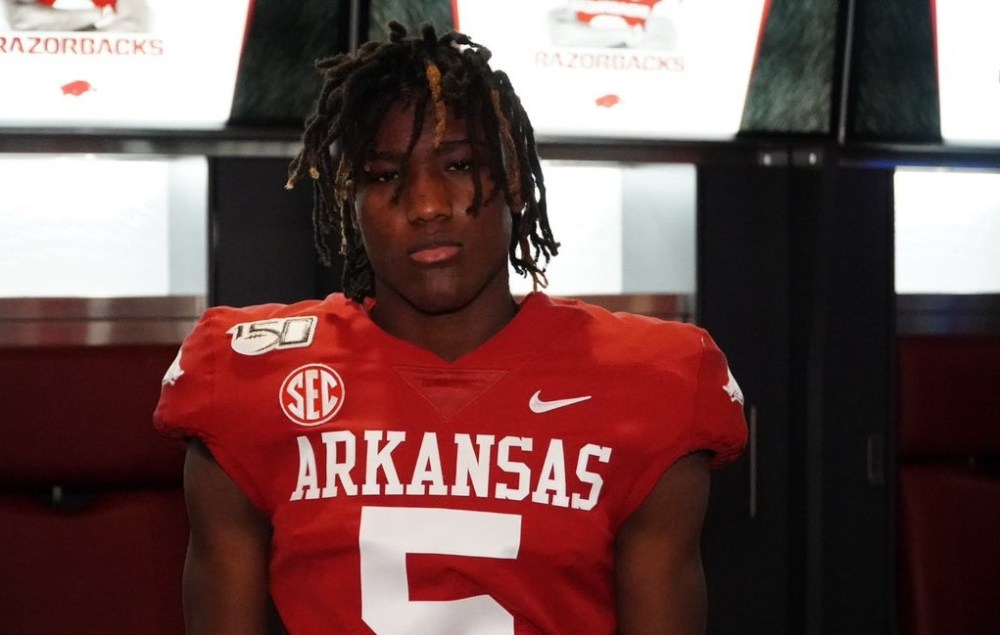 Pride (5-11, 180) is building a really good bond with Reed and Venables and appreciates how straight up the coaches have been with him during the recruiting process.

“I would describe my relationship with them as very strong,” he said. “I really like them, and I feel like they’re never gassing my head up and keeping it real with me.”

Pride plans to commit before the start of his senior season in August and knows what will be important to him when the time comes for him to choose a college.

“The biggest factors in my recruitment is my relationship with the coaches, what are my chances of playing early, and if I like the campus,” he said.

Clemson is among the group of schools standing out to Pride at this point in the process.

Pride added he hopes to visit those schools and others after the NCAA dead period, which has been extended through May 31, eventually ends.