One of the standout performers at the Pylon 7-on-7 tournament in the Atlanta area last weekend was Selma (Ala.) defensive back DaKaari Nelson.

The class of 2023 prospect is approaching double-digit scholarship offers and has seen his recruitment pick up even more following his strong showing in the 7-on-7 competition.

“Everything’s been going smooth,” Nelson said of his recruitment. “Got a lot of coaches following me after the Pylon 7-on-7.”

Coaches from Clemson are among those who have followed Nelson on social media, and he is honored to be garnering attention from the Tigers and happy to know he is on the radar of Dabo Swinney’s program.

“It feels great because with them being one of the top colleges in the nation, and them showing interest in me, it makes me really feel like I’m accomplishing something,” he said. 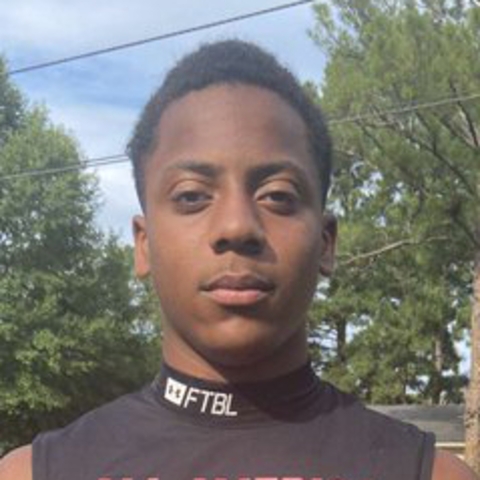 Clemson would be an appealing college choice for the 6-foot-3, 195-pound safety if the Tigers were to pull the trigger on offering him in the future.

Clemson is one of the schools Nelson hopes to check out after the NCAA dead period ends and the in-person recruiting restrictions are lifted.

A rising junior, Nelson is still in the early stages of his recruiting process and isn’t looking to make his decision anytime soon.

Along with Clemson, schools such as Georgia, LSU and Florida State are showing interest in Nelson, who already holds offers from Oklahoma, South Carolina, Tennessee, Mississippi State, Georgia Tech and Duke among others.

“I play smart,” he said, describing himself as a player. “I recognize offensive sets and I can adjust to the defense, and I’m a vocal player.” 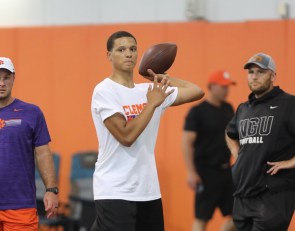 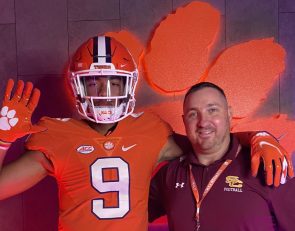