Assuming the NCAA dead period is lifted this summer and programs can host recruits again starting June 1 as expected, Clemson is planning to hold its “Elite Retreat” – an invite-only gathering for some of the country’s top prospects – from June 12-13.

One priority target on the Tigers’ invite list for the event is Samuel Okunlola, a four-star class of 2022 defensive end from Thayer Academy in Braintree, Mass., near Boston.

Okunlola (6-4, 225) is still in the process of planning post-dead-period visits, so he isn’t sure yet if he will attend the Elite Retreat. But regardless, he is honored to be among the select group of prospects invited by the Tigers.

“It feels good, to know I’m one of their top priorities,” he said to The Clemson Insider. 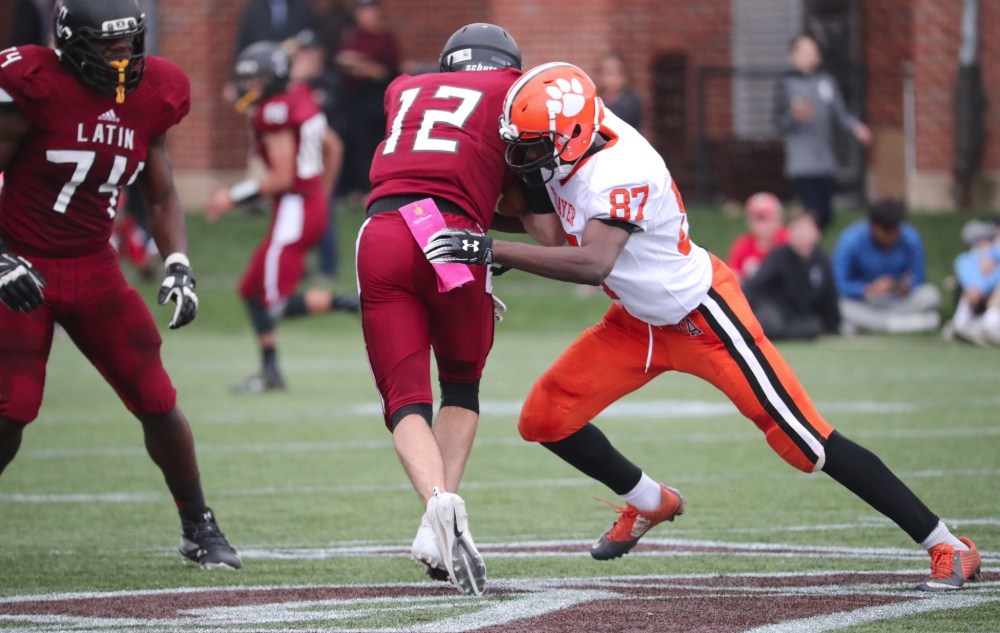 Okunlola said he is looking to visit Clemson at some point, whether it be this summer or on a game weekend in the fall. He has taken virtual tours with the Tigers but is excited to eventually check out the school, campus and facilities in person.

“In person is always a little more different,” he said. “So, I look forward to seeing how it looks in person, how everything is.”

According to Okunlola, he typically hears from the coaches a couple of times per week, and his relationships with them continue to develop.

“They just check in periodically, ask how I’m doing,” he said. “(The relationships are) getting better. We’re learning more about each other.”

Okunlola has seen his recruitment explode since receiving his first major offer from Arizona State last September. He now holds around two dozen offers from Power Five programs across the country, with schools such as Clemson, Florida State, Georgia, Michigan, Penn State, Oregon and Texas highlighting his list.

The highly sought-after edge rusher doesn’t currently have a commitment timeline but may narrow down his recruitment before hitting the road for visits this summer.

“Still trying to figure that out,” he said of his decision timing. “I really can’t give you a date. But when I cut down the list, it might be sometime before the dead period (ends). Probably I’ll cut my list down and go from there.”

Okunlola is rated as a four-star prospect by Rivals, which considers him the No. 3 prospect in the state of Massachusetts and No. 11 weakside defensive end nationally in the 2022 class. 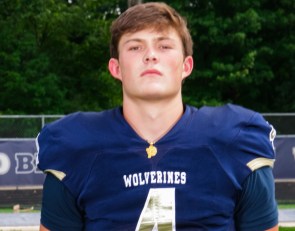