There is strong mutual interest between Clemson and the nation’s top-ranked outside linebacker in the 2023 recruiting class.

Andrean High School (Merrillville, Ind.) five-star Drayk Bowen is big on the Tigers and a prime candidate to score an offer from the program when it begins extending offers to rising juniors this summer.

“Obviously they’re a great school for football, baseball and academics so my interest level is definitely very high,” he told The Clemson Insider. “It would mean a lot knowing that one of the top dogs in the country wants me and extended an offer.”

Bowen (6-2, 215) is a two-sport star who also has aspirations of playing baseball at the next level, though it is not the end all be all for him when it comes to choosing a college.

“A lot of schools have said they don’t mind me doing both and from the baseball programs I’ve talked to, they said they’re OK with it too,” he said. “Clemson Baseball hasn’t said anything to me personally. I would like to do both in college but right now it isn’t a deal breaker.” 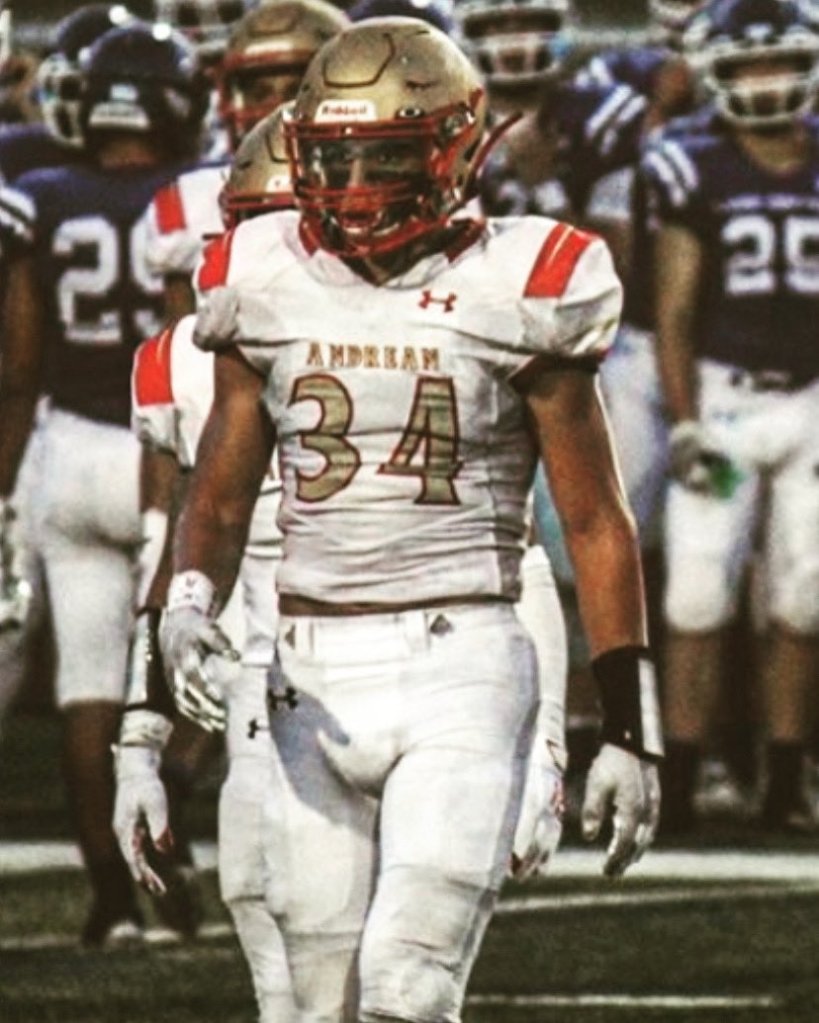 Per NCAA rules, college coaches aren’t allowed to initiate contact with recruits until Sept. 1 of their junior year but can pick up the phone if a prospect calls them, so Bowen does his best to reach out to various coaches and Clemson defensive coordinator/linebackers coach Brent Venables is one of those he is staying in touch with.

Venables and the Tigers are impressed by Bowen’s highlight tape and are trying to get him on campus for a visit following the NCAA dead period, which is expected to be lifted this summer, so they can get to know him in person and build a good relationship with him.

“He’s just really been saying they really like my film, want to get me down there and have me on campus and such,” Bowen said of Venables.

Bowen is closing in on 20 scholarship offers as he finishes up his sophomore year, with schools such as Notre Dame, Indiana, Michigan, LSU, Arkansas, South Carolina, Virginia Tech, Texas, Oklahoma State and Oregon comprising his list of college opportunities.

He has plenty of time to make his decision so he wants to see how things play out with baseball before advancing toward a commitment down the road.

“I have given some thought and I would like to commit sometime around next winter or after football season next year because of playing baseball through the summer and seeing where that stands,” he said.

Bowen is the No. 1 prospect in the state of Indiana, No. 1 outside linebacker in the country and No. 29 overall prospect for the 2023 class according to the 247Sports Composite rankings.