Clemson is showing interest in a standout in-state recruit who has steadily collected offers this year and now owns more than a dozen of them.

Sumter (S.C.) defensive lineman Davin “D.J.” Jackson is on the Tigers’ recruiting radar for the 2022 class.

“I get mail a good bit,” he said of the interest from Clemson. “It feels great, knowing they are a great defensive team and top in the nation.”

Jackson (6-3, 260) has also heard a little bit from the Tigers’ coaching staff, including defensive tackles coach Todd Bates, coming off his strong junior season in 2020.

“All of them mostly start by saying they really like my film and then starting to get to know me,” Jackson said. 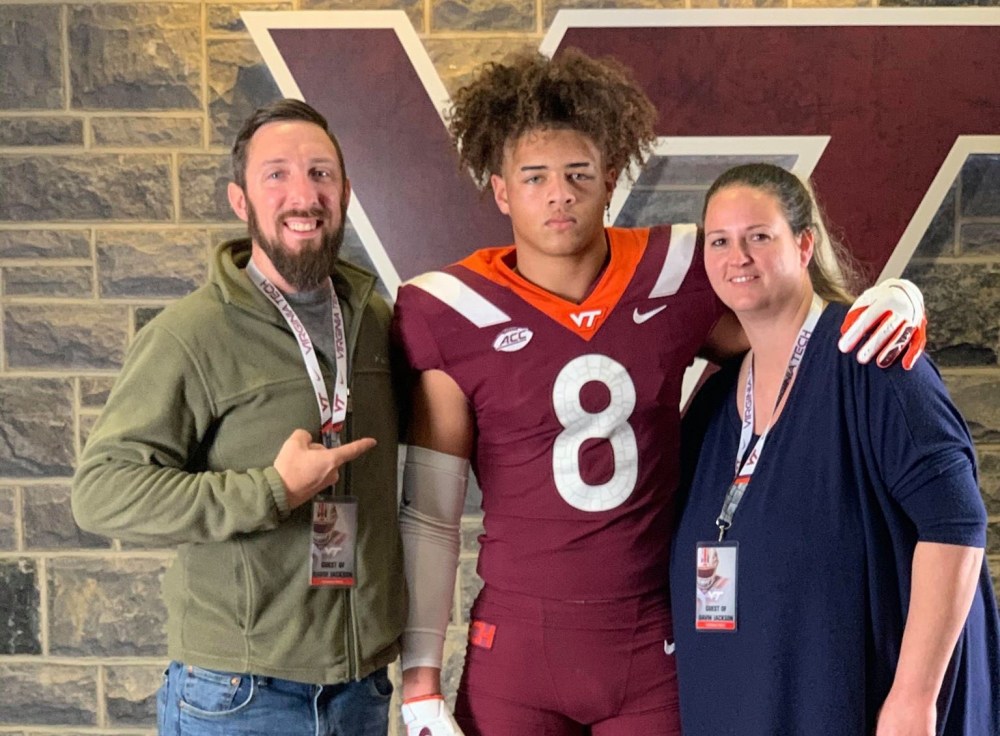 Right now, Jackson says he doesn’t have any one favorite because he hasn’t been able to visit schools due to the pandemic and NCAA dead period, but an offer from the Tigers would certainly impact his recruitment significantly and make Clemson a top school for him.

“As of right now with COVID there is a hard tie between some of them,” he said of his suitors, “and if Clemson was to offer me it would be major.”

When Jackson looks at Clemson and its football program, a few things jump out and strongly appeal to him.

“Their facility is amazing, the players are well taken care of, and it’s just one big family,” he said.

As a junior last season, Jackson tallied 57 total tackles, including 26 for loss and 4.5 sacks, in nine games.