As Clemson looks to sign one or two safeties in the 2022 class, the Tigers are showing substantial interest in a four-star safety from Tennessee with more than 30 offers in tow.

D’Arco Perkins-McAllister from Stratford High School in Nashville began communicating with his area recruiter for Clemson, Lemanski Hall, in February, and has also been in contact with the Tigers’ defensive back coaches including Mike Reed.

“When he first hit me up, he was just telling me that he loves the way I play,” Perkins-McAllister said of Hall. “I got on the call with him, and we were just talking some ball. And (Reed) had texted me. He was just telling me I play the game the way it needs to be played.”

Perkins-McAllister (6-1, 190) is certainly interested in Clemson, as well, and says he started liking the program after it beat Alabama in the national championship game at the conclusion of the 2018 season. 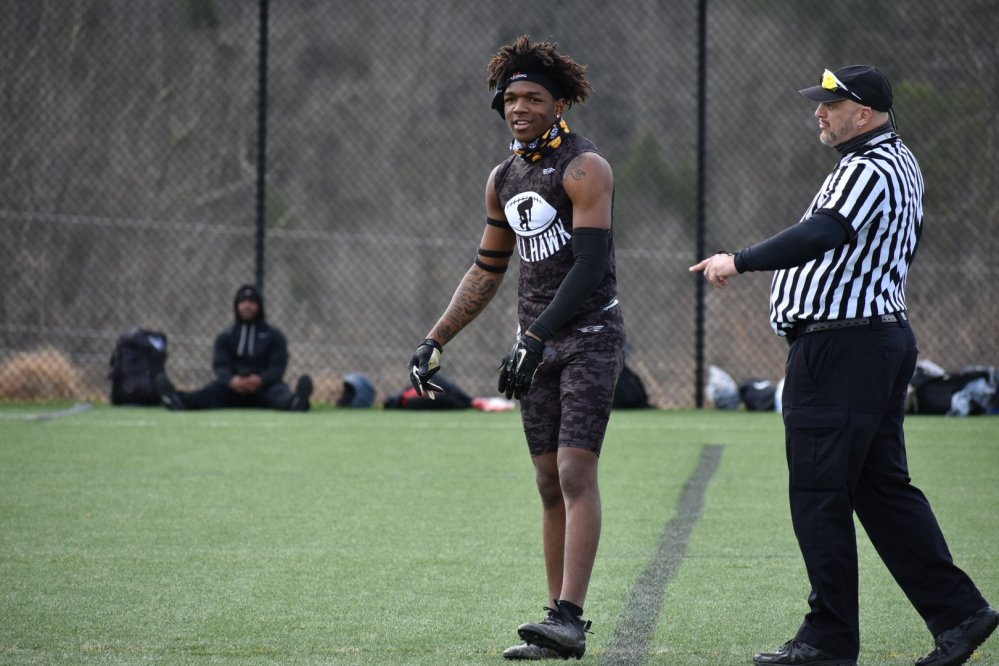 “I was looking into Clemson, but I never thought I would have contact with Clemson,” he said. “But I really like Clemson. I’ve been watching the Vlogs. It seems like a pretty cool school. The people that talk about the school make the school sound good. So, I would love to get to know more about Clemson, though, for sure.”

A few of those schools are in line to draw visits from him after the NCAA dead period ends May 31.

“I’m going to visit South Carolina and Kentucky,” he said. “I’ve got those two set up, and I should be getting LSU set up pretty soon.”

Perkins-McAllister doesn’t plan to further cut down his list of top schools moving forward. The next step for him is rendering a decision down the road.

“I don’t think I’m going to narrow it down anymore,” he said. “The next thing is going to be committing. I just want to be committed before the 2022 season.”

Clemson figures to emerge as a major factor in his recruitment if it comes into the mix with an offer.

“I’ve talked to my pops about them just talking to me, and my pops likes them, my coaches like them,” Perkins-McAllister said. “I mean, I even like them. So, my family feels good about that.”