Clemson has made the cut for the nation’s top-ranked weakside defensive end. 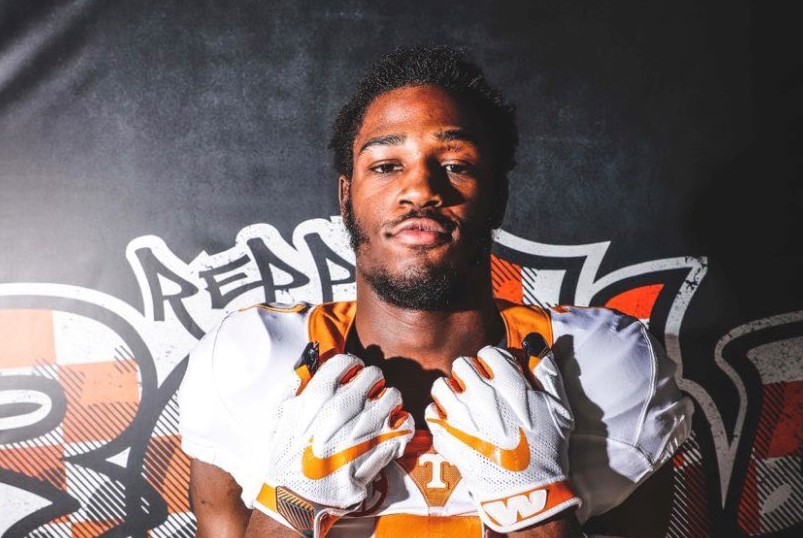 White (6-5, 230) is ranked as the No. 1 weakside defensive end in the country by 247Sports, which also considers him the top-ranked prospect in the state of Pennsylvania and the No. 6 overall prospect in the 2022 class regardless of position.

“I mean, to get the offer from Clemson, it was big,” White told The Clemson Insider after scoring the offer. “Clemson is one of my dream schools, so to get that, it was a good milestone to achieve.”

White explained to TCI what makes Clemson one of his “dream schools.”

“The history behind it, and they produce and it’s structured over there,” he said. “I know it’s a tight ship run around there. They’re going to be on me, on and off the field.”

White recently announced that Clemson is one of several unofficial visits he plans to make this summer after the NCAA dead period ends May 31, along with Penn State, Oregon and Texas A&M.