Clemson holds a pair of O-line pledges for the 2022 class in Greenville (S.C.) four-star Collin Sadler and Strongsville (Ohio) four-star Blake Miller. The Tigers are exploring the possibility of taking a third offensive lineman in this class and continue to evaluate potential targets.

One O-line prospect on Clemson’s radar is Jacob Ashley, a 6-foot-6, 300-pounder from Oceanside Collegiate Academy in Mount Pleasant, S.C. Ashley has offers from Georgia State, Old Dominion and Howard, while schools such as South Carolina, Coastal Carolina, Georgia Southern and Liberty are showing interest along with Clemson.

Ashley received his Georgia State offer from Thomas Austin, who came back to Clemson this offseason as an offensive analyst. The two built a relationship when Austin was an assistant O-line coach at Georgia State. 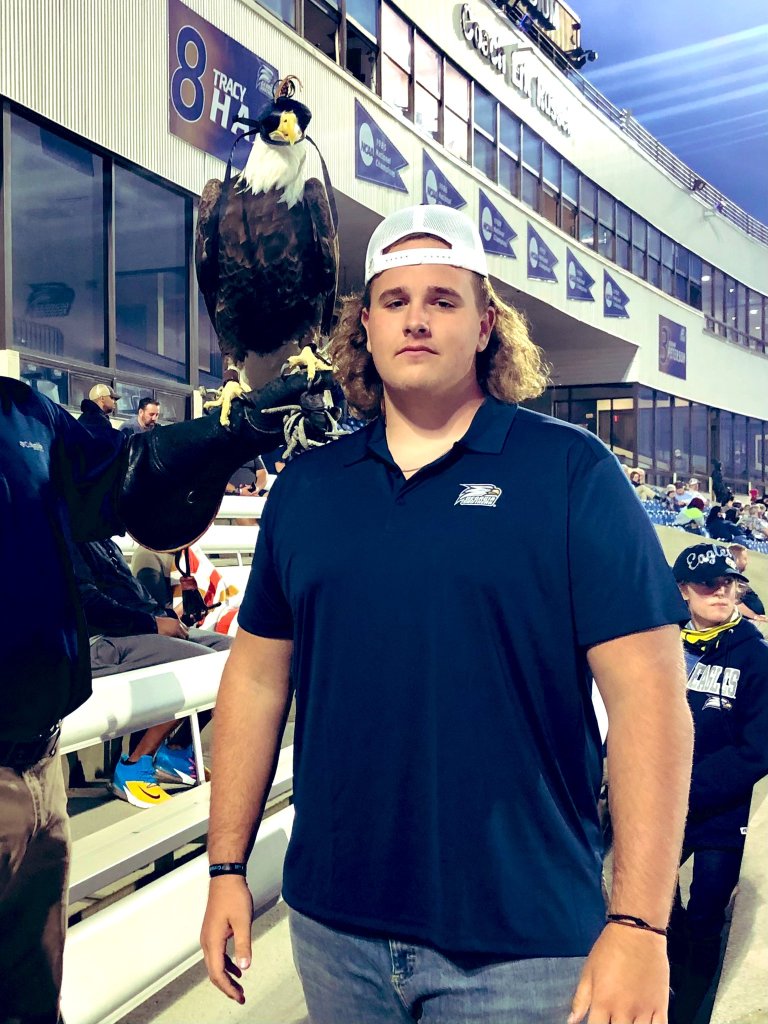 “I’ve heard a little bit from Clemson,” Ashley told The Clemson Insider. “Coach Austin actually was the one who offered me from Georgia State. So, we had a bond before he actually offered while he was with them. We talked a lot and so I created that bond with him, and now he’s at Clemson. So, I stay in contact with him a little bit, talking about Clemson, how he’s liking it up there. And I know Coach Elliott talked to my head coach a little bit about football and me and some other boys. So, I’m looking forward to seeing what the future holds.”

Ashley camped at Clemson three consecutive summers prior to last summer when the Dabo Swinney Camps were cancelled due to COVID-19. He plans to participate in the Swinney Camp again this summer as well as camp at schools such as South Carolina, North Carolina and Ole Miss.

Ashley’s physicality and athleticism for his size are just a couple of the reasons why Austin offered him when he was at Georgia State.

“From what he’s told me, he likes my feet, my handwork,” Ashley said. “He says I play not dirty but nose down, like to hit people on the run ball. So, he says he likes the way I move, he says I have quick feet. Still working on those, getting everything a little bit faster. You can never work on any of that stuff too much.”

Ashley is originally from Alabama, so he didn’t grow up a Clemson or a South Carolina fan, but said he fell in love with Dabo Swinney’s program after moving in state and attending the camps.

“Of course, they’re the most winningest team in America right now,” he said. “But also, since I’ve been up there, I’ve seen everything. The coaches are always very knowledgeable, teach you stuff that you would have never thought about your position. It seems like all the players are in love with it up there. There’s none of them that they act like they don’t want to be there or anything, and Coach Swinney, for sure … I’ve talked with him before and he’s a very Christian guy, and me and my family like that a lot, like that he stays strong with that through these times.”

Ashley is taking the process slowly right now and looking to make his commitment before the start of his upcoming senior year.

An offer from Clemson, of course, would have a major impact on his recruitment.

“It’d mean a lot, for sure,” he said. “They’re definitely one of my top three schools if I could choose anywhere.”

Ashley was a first-team all-state, all-region and all-lowcountry performer as a junior last season.