One of Clemson’s top cornerback targets is ready to get back on campus next month for a more in-depth look at the football program.

After traveling to Tigertown for the spring game last month, St. Louis (Mo.) Lutheran North four-star corner Toriano Pride is set to return for Clemson’s “Elite Retreat” gathering for some of the nation’s best prospects from June 12-13.

Pride (5-11, 175) couldn’t have face-to-face contact with the coaching staff while on campus for the spring game due to the NCAA dead period that has been in place since March 2020 because of COVID-19, so he looks forward to spending face time with Dabo Swinney and company during the Elite Retreat. 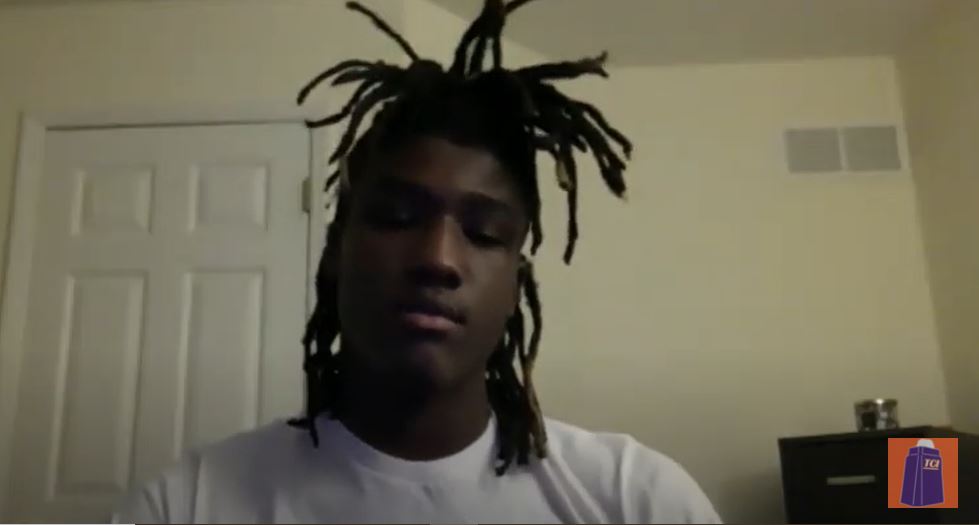 “I’m super excited because I’ll finally get to meet the coaches in person instead of being on the phone for almost the whole year now, finally put a face to a name,” Pride said to The Clemson Insider. “So, that’s really nice.”

Although he wasn’t able to interact with Clemson’s staff during the spring game visit, Pride did have the opportunity to hang out with some of the Tigers’ 2022 commitments and current players as well as get a taste of a game-day environment in Death Valley.

“It was good,” he said of the visit. “I got to hang around a lot of recruits and a few commits, and we got to meet their families and interact with them and see how they liked the program and what made them go ‘All In’ and commit. That was pretty good. I got a feel of the atmosphere, with just the 18,000 or 17,000 people that were there just for the spring game. I enjoyed that, and I got a chance to actually be inside the stadium, which was really nice. I really liked that. I didn’t know the stadium was that big on the inside. And after, I got to hang out with a few players that I know on Clemson’s team. So, that was pretty cool.”

At the end of the day, one thing about the experience left an especially big impression on Pride.

“Just the family atmosphere, really,” he said. “That probably stood out the most.”

It marked the second visit to Clemson for Pride, who has family members in Greenville, as he also swung through for a self-guided tour of the campus on his way to Myrtle Beach for a 7-on-7 tournament earlier this year.

Right now, Pride says he is still working with the same top schools list he released in early March, comprised of Clemson along with Alabama, Auburn, Georgia, Missouri, Ohio State and Oregon.

In addition to Clemson, Pride has scheduled visits to a couple of the other schools in his top group.

“I have Ohio State the first week of June,” he said, “and I have Auburn set up the last week.”

Pride said he will likely render a commitment sometime in June or early July.

Coming off his trip to Clemson last month and heading into the Elite Retreat next month, the Tigers are in a great spot in his recruitment.

“They’re very high,” Pride said of where Clemson stands. “At the top, for sure.”

Pride is ranked as a top-100 national recruit (No. 71 overall) in the 2022 class by 247Sports, which considers him the No. 2 prospect in the state of Missouri and No. 10 cornerback nationally.