Clemson has been showing a lot of interest lately in a defensive lineman from the same high school that sent an offensive lineman to the Tigers last year.

Raleigh (N.C.) Leesville Road four-star defensive end Beau Atkinson sent his film from a recent standout combine performance to members of Clemson’s staff, including defensive coordinator Brent Venables, and has since been staying in touch with the Tigers.

“Coach Venables called me a couple days later (after the combine),” Atkinson said. “We talked for about 40 minutes and then he put me on a Zoom call with the whole defensive staff. So, I’ve been talking to a lot of those guys, but mainly Coach Venables really, which is amazing because he’s the defensive coordinator there. So, it’s all been surreal.” 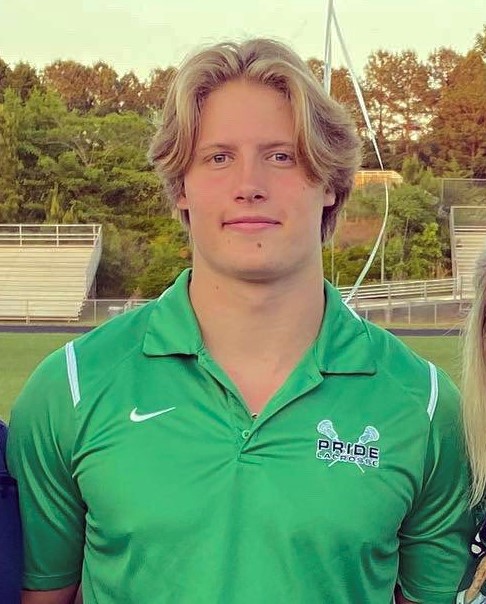 A class of 2022 recruit, Atkinson was teammates at Leesville Road High School with current Clemson rising sophomore offensive lineman Mitchell Mayes, who signed with the Tigers as part of their 2020 class.

The two faced off time and time again in the trenches at practice at Leesville Road and formed a close bond off the field during their time there together.

“He’s an offensive tackle, so I was actually competing with him every day,” Atkinson said. “So, it’s good to know that I have some family down there … He’s a great dude and I’m really tight with him.”

Although Clemson has yet to offer, Atkinson said it is one of the programs that has been reaching out to him the most of late along with Miami, Michigan and Virginia.

“They said they like my film, but what they actually said that they like the most is just who I am as a person,” Atkinson said of what he’s heard from Clemson’s staff. “They recruit people down there. They can probably get any player they want in the country football wise, but they recruit people, which I think that’s amazing and that’s huge. But on the field, they like my motor and just physicality I play with.”

Atkinson plans to visit and camp at Clemson from June 9-10. Prior to that, he is scheduled to be at Miami for its cookout on June 1, while he has official visits lined up to Michigan the weekend of June 11, Virginia the following weekend and Cal the final weekend of the month.

Atkinson plans to commit in advance of his upcoming senior season. He is rated as a four-star prospect by Rivals, which ranks him as the No. 15 weakside defensive end in the 2022 class.