A talented young prospect with a last name that Clemson fans are very familiar with will travel to campus in less than two weeks.

Winston Watkins Jr., a class of 2025 wide receiver from Evangelical Christian School in Fort Myers, Fla., is set to participate in the first session of the Dabo Swinney Football Camp on June 2. 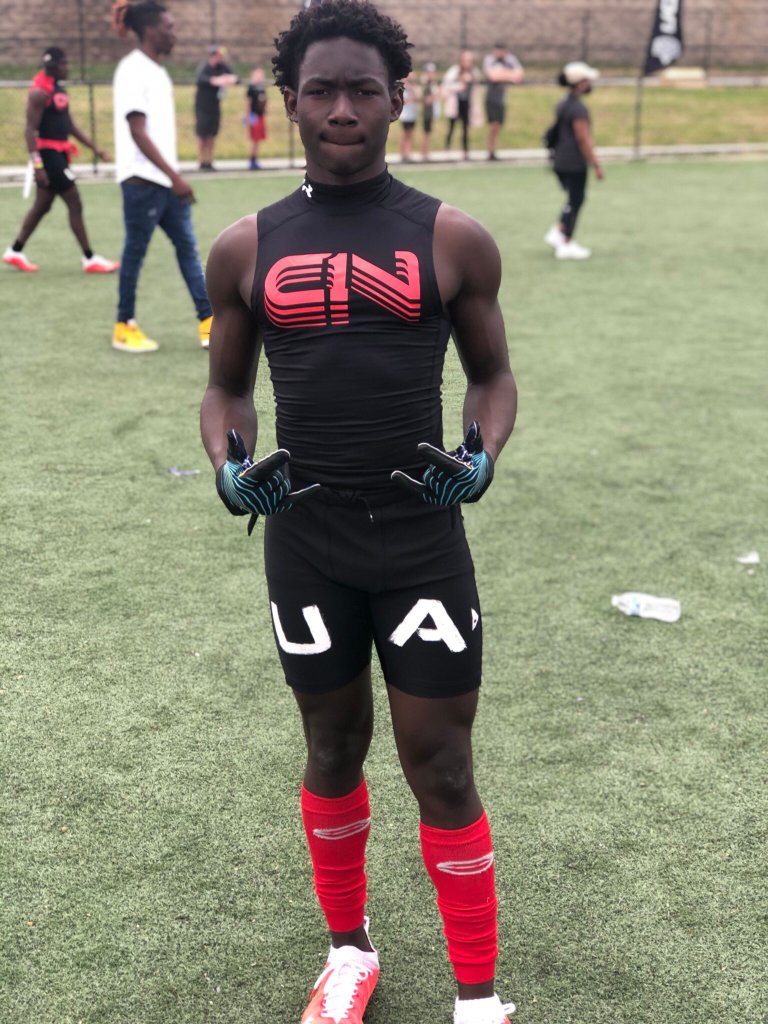 “It’s pretty good,” Watkins Jr. said to TCI of their relationship. “We talk every other day.”

Watkins Jr. (5-10, 165) is already generating plenty of early interest on the recruiting trail as a rising high school freshman and looks forward to showing off his talent to Clemson’s staff at the same school where his cousin shined from 2011-13.

“I’m ready to go,” Watkins Jr. said of competing at the Swinney Camp.

Watkins Jr. played varsity for Evangelical Christian School as a 13-year-old eighth-grader in 2020. According to MaxPreps, he recorded 25 receptions for 430 yards and two receiving touchdowns, along with 199 rushing yards and a rushing touchdown on 30 carries, in nine games.

Watkins Jr. is also a cousin of former UAB wide receiver Austin Watkins Jr., who signed with the San Francisco 49ers as an undrafted free agent following the 2021 NFL Draft.