Brother of current Tiger ready to compete at Swinney Camp

Brother of current Tiger ready to compete at Swinney Camp

Among the campers at the Dabo Swinney Camp next week will be the younger brother of a current Clemson defensive lineman.

Reuben’s brother, Etinosa, also known as ET, is a redshirt sophomore defensive tackle for the Tigers.

“I’m very excited,” Mudia said of competing at the camp. “It’ll hopefully open up a lot of new opportunities, and now rather than the coaches knowing me as ET’s brother, they may know me as Mudia.” 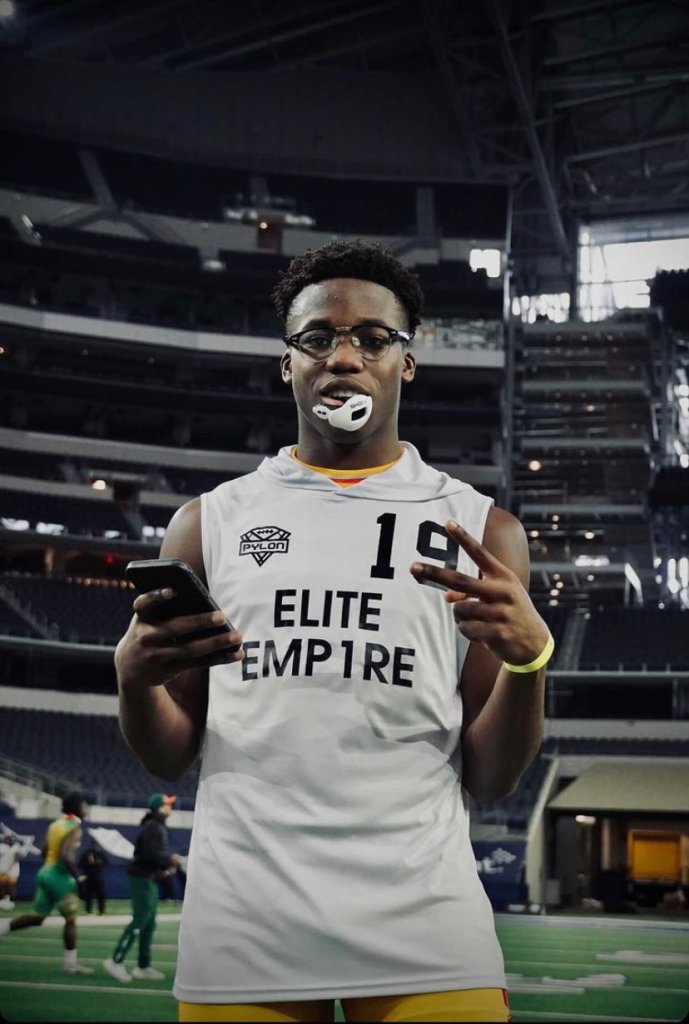 Mudia (6-3, 190) looks forward to putting his talent on display for Clemson’s staff and showing the coaches why over a dozen programs have extended offers to him as a rising senior, who was always a soccer player before playing his first season of football last year.

“I really wanna show how much I can do with such little experience to show that I’m a player everyone wants,” he said.

Asked to describe his game as a wideout, Mudia simply said, “Different.”

“I think I attack the ball and come down with it in difficult situations,” he added, “and really a playmaker.”

Right now, only one uncommitted wide receiver in the 2022 class holds an offer from Clemson, but Mudia would love to get an offer from the Tigers and have the chance to follow in his brother’s footsteps.

“It’d be great and very ideal,” Mudia said. “It’d be a crazy opportunity and it’d mean a lot for me and my family.”

Mudia has heard great things about his brother’s experience at Clemson to this point.

“He loves it,” Mudia said of Etinosa. “He talks about how it’s a family. He has fun over there.”

Mudia also plans to work out at Missouri on June 13, while he is scheduled for an official visit to Vanderbilt from June 25-27. He is working to set up a visit to Kansas State and plans to try to visit and work out at Georgia while he is in the vicinity for the Clemson visit.