A versatile defender from the Peach State visited Clemson this month and left campus very impressed.

Calvary Day School (Savannah, Ga.) standout Troy Ford, Jr., made an unofficial visit to Clemson in early June to compete at the Dabo Swinney Camp as well as check out the campus and facilities.

“I had a great time,” Ford told The Clemson Insider. “I was blown away!”

Ford, a four-star class of 2023 prospect, felt right at home while on campus around the Tigers’ coaching staff.

“I liked just how the campus felt,” he said. “It didn’t feel like I was a stranger there at all. I felt really comfortable there.” 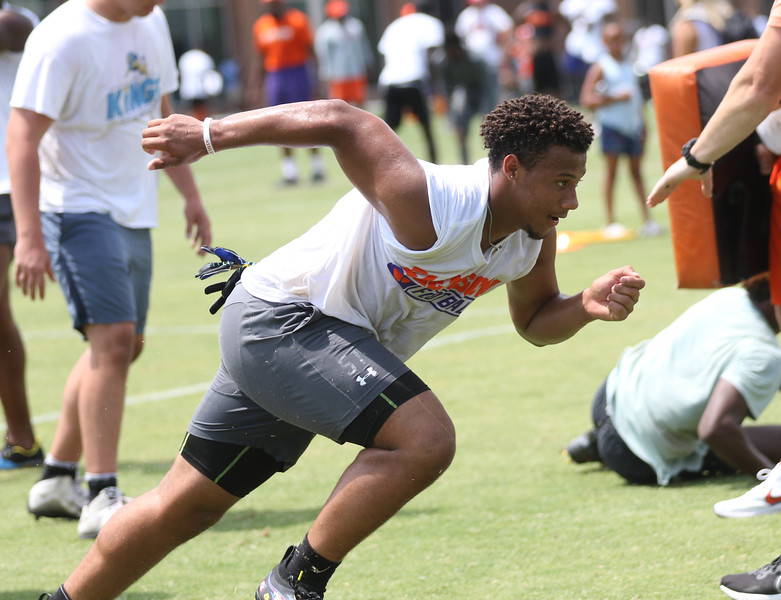 Ford (6-2, 230) does a little bit of everything for Calvary Day, playing both ways at multiple positions including defensive end, linebacker, tight end and running back.

Clemson likes Ford as a linebacker, and defensive coordinator/linebackers coach Brent Venables was impressed by what he saw from him when he worked out at the Swinney Camp.

“Me and my family had a long talk with coach Venables,” Ford said. “He said he liked almost everything about my game. He liked how explosive and violent I played the game.”

Ford has stayed in touch with Venables since the visit.

“I talked to him last week,” Ford said, “just about working out and stuff he would like to see.”

The Tigers would instantly emerge as a frontrunner in Ford’s recruitment with an offer of their own, should they pull the trigger in the future.

“They would stand at the very top of the list for me,” he said. “That was a great experience and I love the environment. They treated me and my family great.”

Ford has also visited Georgia, Georgia Tech and South Carolina since the dead period was lifted June 1. He posted 69 tackles, including double-digit sacks, as a sophomore last season. 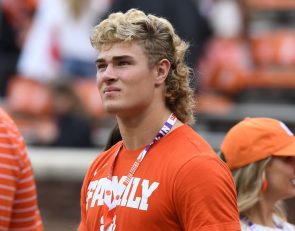