Four-star LB Curtis on Clemson visit: "It was awesome"

Four-star LB Curtis on Clemson visit: "It was awesome"

After having the orange carpet laid out for him in June, this talented Class of 2023 linebacker is keeping in constant contact with Clemson.

Many (LA.) High School four-star Tackett Curtis was one of a handful of recruits to receive an offer from the Tigers back on June 1.

Curtis (6-2.5, 210) currently ranks as the No. 4 linebacker and No. 67 overall prospect regardless of position in the 2023 class, according to 247Sports Composite rankings.

He recently caught up with The Clemson Insider and shared what he’s been hearing lately from Clemson’s coaching staff.

“I had a great visit in the summer and we really enjoyed it,” Curtis said. “Me and the family getting to go out there and see Clemson, see the staff, see what they’re about and how they want to use me. It was really awesome. I’m glad we got to do that and go check them out. I learned a little bit more about them, a little bit more about the staff and what they see in me.”

Since his visit earlier this summer, Curtis has made sure to keep in contact with Clemson’s coaching staff over the phone. He’s doing what he can until Sept. 1, when they can really start getting in contact with him and calling him.

Curtis is primarily reaching out to Brent Venables.

“We have a pretty good relationship,” he said. “ We get on the phone and talk and he tells me how he wants to use me and how much they want me, how he sees me in their defense and really just how they can develop me.”

According to Curtis, Clemson’s defensive coordinator/linebackers coach envisions him in a similar role as Isaiah Simmons. The former Tigers linebacker, who is currently with the Arizona Cardinals of the NFL, played the “Cheetah” position in Venables’ defense.

That’s how Venables wants to use Curtis. He believes that the talented Louisiana recruit can make plays all over the field and wants to stick him in the best place where he can be a playmaker.

That means a lot to Curtis.

“It’s really an honor to be compared to that,” he said. “If Coach Venables sees you being that guy like that, that’s pretty cool. Getting on the phone and talking to him and him telling me he wants to use me like in that in his defense, for that position, which is such a key role in his defense. It really means a lot and it’s really an honor.”

While Curtis is flattered by the Simmons comparison, there’s also another player in the NFC West that he tries to model his game after — San Francisco 49ers linebacker Fred Warner. That’s a player he certainly enjoys watching on Sundays.

Curtis said he prides himself on his versatility.

“I can run, I can cover, I’m physical and aggressive, I can do all of them,” he added. “That’s one thing that I pride myself on, versatility, and that’s one of the reasons why these coaches want me so bad.”

Curtis doesn’t have any visits planned for this upcoming season just yet, but he’s sure that he and his family will make it up to Tiger Town for a game.

For Curtis’s junior season at Many High School, he’s looking to be the best teammate he can be and see himself get better at some of the things he feels he’s not just great at yet.

If he can get better at those and be a great leader, all while leading his team to the State Championship, Curtis said that would be “awesome.”

561 shares14hr ago ETPowell doing ‘hell of a job’ for Chiefs 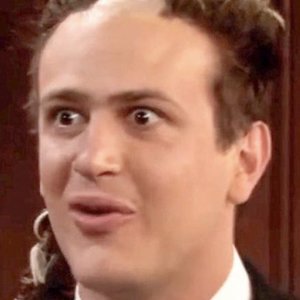 How I Met Your Mother Funniest Moments RankedLooper.com 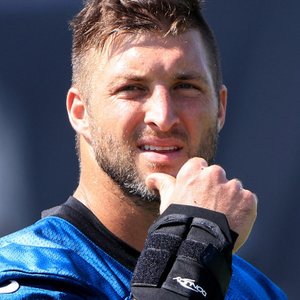 Something Weird Is Happening With The Jaguars’ Tebow ExperimentNYPost.com 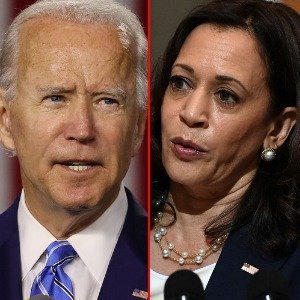 Biden Throws His Vice President Under The BusNYPost.com 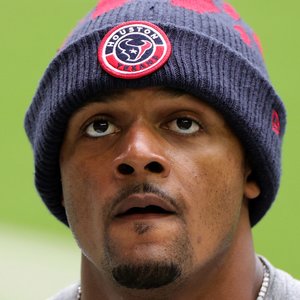 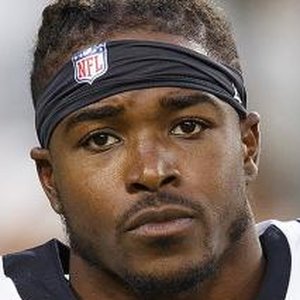 This Is The Hit That Started Massive Giants Training Camp BrawlNYPost.com 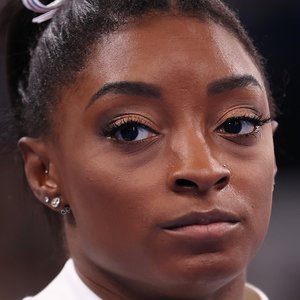 The Real Reason Simone Biles Is Out Of The Team FinalsAol.com

Powell doing ‘hell of a job’ for Chiefs