Offensive coordinator Tony Elliott felt Clemson had too many self-inflicted wounds on offense in the team’s scrimmage Saturday at the Poe Indoor Practice Facility.

But that’s too be expected in the first scrimmage of fall camp especially with a well-seasoned defense and host of young players on the other side of the ball.

“I told them before that camp is always like this and the defense is going to be a little bit ahead,” Elliott said. “We are not game planning for them and we are going to have play calls that are not going to matchup. So we can’t get frustrated.”

According to Elliot false starts and penalties inhibited the movement of the offense but there were still some highlights.

“My general impression is that we started well moving the ball but we just didn’t finish drives,” Elliott said. “We had some critical drops and too many self-inflicted wounds, penalties, false starts by receivers and the offense line. You have to control the controllables and we didn’t do a good job there.”

“Then we came alive later in the scrimmage and had some situational work down in the red zone and were able to find the end zone,” Elliott said. “It was good work because it’s going to be a great opportunity to evaluate some players. We were not as consistent as we want to be but it’s a great opportunity to go back and work.”

After the scrimmage Elliott turned his attention to reassuring young players to trust the process and not get discouraged.

“A lot of times young guys get frustrated because things don’t match up and I tell them not to focus on that because we are not game planning for the defense we are installing our entire offense to build for the season,” Elliott said. “So the biggest thing for the young guys is helping them stay confident and focus on the things you can control which is you fundamentals and proper communication.” 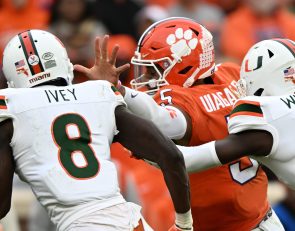 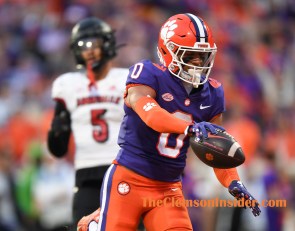 Williams on QB criticism: 'He doesn't deserve all that he's getting'