Clemson head coach Dabo Swinney had some potential good news for the Tigers on the injury front. Swinney passed along the good news during his Tuesday press conference.

Swinney announced during his Zoom conference call with the media Sunday that Williams, a sophomore wide receiver, would undergo surgery for a thumb injury and miss at least four weeks.

“We were going to go ahead and do the surgery but he really wants to give it a shot,” Swinney said during his Tuesday presser. “Mike Brown thinks he can do it. If we went ahead and did it now he would be out probably four to five weeks. But if he plays with it then he will be out at the end of the season. He might be out about six weeks in the postseason.  It might be a little bit longer but it is something I don’t know right now.  We are going to go practice today and see how he does.” 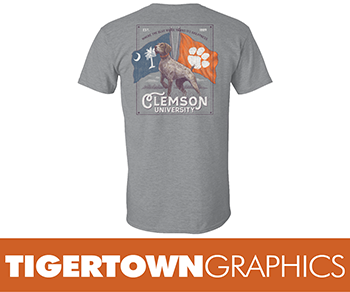