A talented running back from the Lone Star State is ready to take in his first game at Death Valley.

Katy (Texas) High School class of 2023 prospect Seth Davis will be in attendance for tonight’s 7:30 p.m. contest between Clemson and Boston College at Memorial Stadium.

“I’m really excited to see the fans and the stadium and all that,” Davis told The Clemson Insider.

Davis was invited to the game by Clemson running backs coach C.J. Spiller, whom Davis had the chance to be coached by and get to know when he was on campus to participate in the Dabo Swinney Camp this past June.

“It was real fun working with him,” Davis said. “He was an NFL running back, so he gave us a lot of tips on what he did, and it was real fun.” 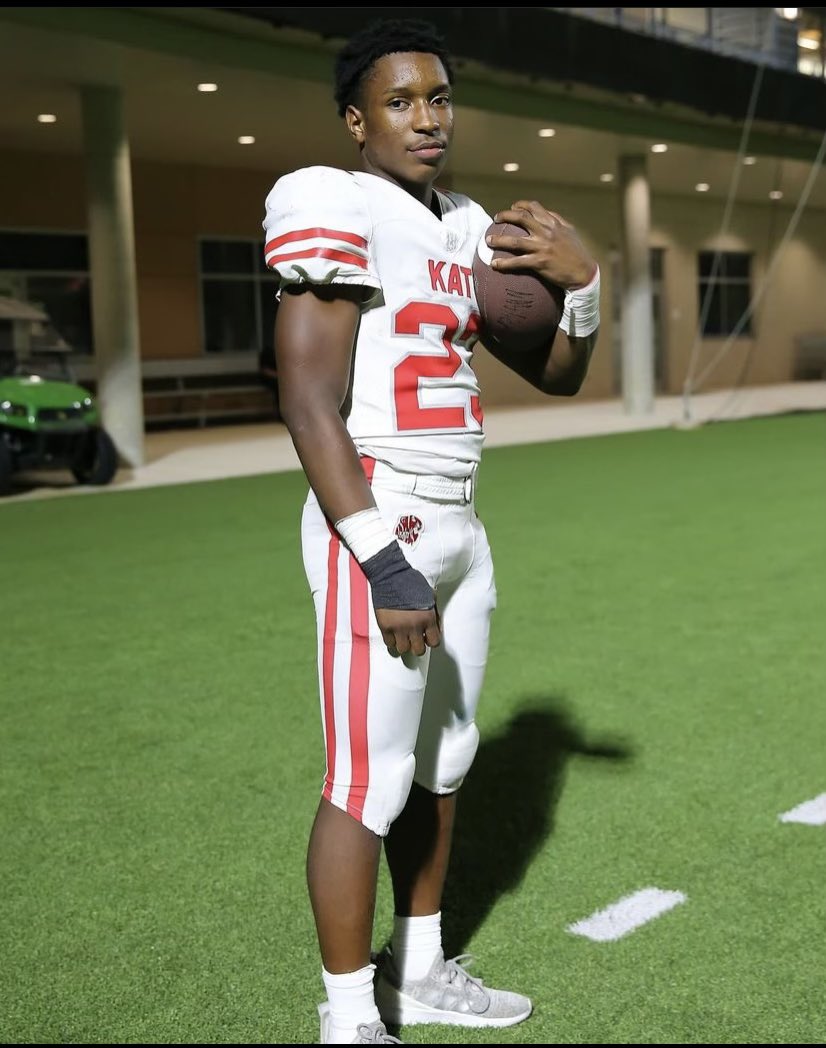 Entering Katy High School’s game against Tompkins (Katy, Texas) on Friday night, the 5-foot-9, 180-pound Davis had rushed for 745 yards and six touchdowns through the first five games of his junior season, averaging 7.9 yards per carry on 94 attempts. As a sophomore in 2020, he ran for 1,755 yards and 18 touchdowns on 197 carries (8.9 average) and was named Offensive MVP of the Texas 6A State Championship Game.

“I’m a quick running back with good vision,” Davis said. “Will use my power if I need to, and just go score.”

Along with Clemson, schools such as Florida, North Carolina, Duke and Baylor have shown interest in Davis, who received his first offer from Morgan State on Friday.

Davis is stoked to experience the environment at Death Valley tonight and would love to have the opportunity to play there himself one day.

“I would love if they extended an offer to me because it’s one of my dream schools to go to,” he said of Clemson. “I’m just looking forward to the atmosphere and everything, the stadium. It’s going to be real fun.”