Clemson senior offensive lineman Matt Bockhorst took to Twitter following Saturday’s 27-17 loss to Pittsburgh at Heinz Field that dropped the Tigers to 4-3 on the season and 3-2 in conference play.

Not every story ends the way we want it to. Never in a million years did I picture going out the way I did. But I will not sit here and let that detract from the unimaginable experience I have had during my time at Clemson.

As cliché as it is, you can never know when the game will end, but eventually it ends for everyone. Some people get to choose when it ends, but most people are told in one way or another.

I appreciate everyone who texted, called or sent a message over the past day or so. I feel abundantly fortunate to have so many people who care about me far beyond the game of football.

This is certainly not the end of the road for me, just an unexpected turn. Obviously my role will change, but I will always be All In and I am forever a Tiger. I will not ever stop believing, and as always, "It is not the critic who counts…”

This is likely the end of the road for Bockhorst, who tore his ACL in the first quarter of Saturday’s loss.

Bockhorst, who led Clemson’s offense with a fiery intensity and passion, gave everything he had to the Tigers through seven games this season. While it wasn’t always pretty, he did what was asked of him, including starting four games at center.

His season improved when he moved back to guard, but it prematurely ended Saturday afternoon. 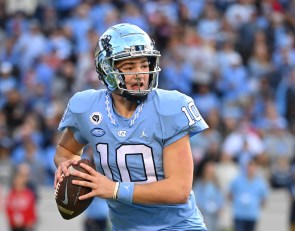 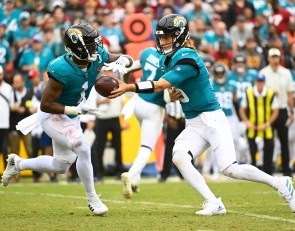