What recruiting rankings tell us about the Clemson-Florida State matchup

What recruiting rankings tell us about the Clemson-Florida State matchup

In this article, we break down Clemson’s game against Florida State at Memorial Stadium on Saturday, Oct. 30 at 3:30 p.m. Below is a rundown of the projected starters for both teams, as it stands now, and their high school star ratings and prospect rankings according to the 247Sports Composite:

As you might expect, a look at Florida State’s projected starters and where they ranked as recruits show that the Seminoles are clearly one of, if not the most talented team Clemson will face during the regular season, at least on paper. FSU has a total of seven former four-star prospects among its projected starters. Meanwhile, the Tigers’ projected starting lineups consist of nine former four-star prospects and six former five-stars. Though, if last week’s game against Pitt is any indication, recruiting rankings don’t matter once you step out onto that field. Clemson will surely have its hands full with Mike Norvell’s squad, which has won three straight. 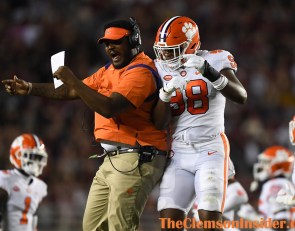 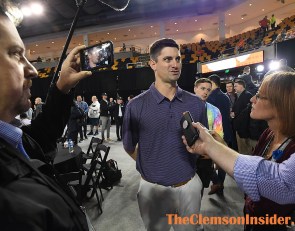