In the wake of a coaching staff departure, Clemson’s coaches are still hitting the recruiting trail.

The Tigers extended a scholarship offer to Sewell on Nov. 1, just a couple of days after he was in attendance as an official visitor for Clemson’s 30-20 win over Florida State.

In addition to his Clemson offer, the 6-foot-4, 290-pound Sewell also has an offer from Alabama to go with offers from Baylor, Auburn, LSU, Michigan, Notre Dame, Oklahoma, Ole Miss, Oregon Texas, Texas A&M and Southern Cal, to name a few.

Thank you Coach Caldwell from Clemson University for visiting the Permian Panthers!! 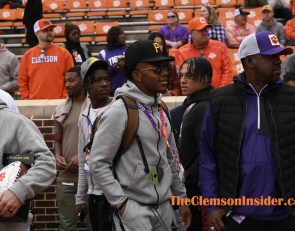 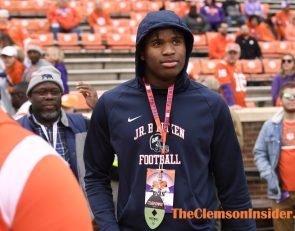 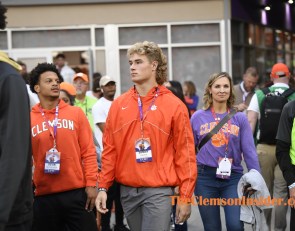