Clemson figures to have its share of newcomers that will contribute immediately this fall, but what about the Tigers’ competition?

The Clemson Insider is taking a look at some of the new faces around the ACC that could make an immediate impact for their new teams. Whether it be transfers or incoming freshmen, we’ll start with key players on teams that the Tigers will face next season before moving on to the rest of the league.

It’s risky to think a true freshman offensive lineman can make a significant impact for any team, but Rice joins the Tar Heels’ roster as the most highly touted first-year lineman in the ACC. The crown jewel of UNC’s recruiting class, Rice, a consensus top-20 prospect nationally, is already an ideal size for the tackle position at 6-foot-6 and north of 300 pounds. There’s also a need up front for the Tar Heels, who lost three starters along the offensive line off last year’s team. Rice went through spring practices as an early enrollee, so he’s got a head start on getting mentally adjusted to the college game. Even if he doesn’t start right away, Rice may be too talented to keep off the field completely this fall.

Shaw is a name that Clemson fans may recognize, and not in a good way. Another top-20 prospect, Shaw, who hails from North Carolina, camped at Clemson during his recruitment and had the Tigers among his finalists before ultimately deciding to remain home. At 6-5 and north of 320 pounds, Shaw is a massive body that moves well for his size. He also went through the spring at UNC as a mid-year enrollee and could be plugged into the rotation along the interior of UNC’s defensive line immediately.

Taylor is one of several transfers the Tar Heels have added to their roster for the 2022 season. He’s also one of the most productive of the group. An intra-conference transfer from Virginia, Taylor spent the previous four seasons with the Cavaliers, starting 31 of the 44 games he played in Charlottesville. After finishing his Virginia career with 170 tackles and 13.5 sacks, Taylor has the look of a plug-and-play type that will immediately provide a boost for UNC’s linebacking corps during his final season of eligibility. 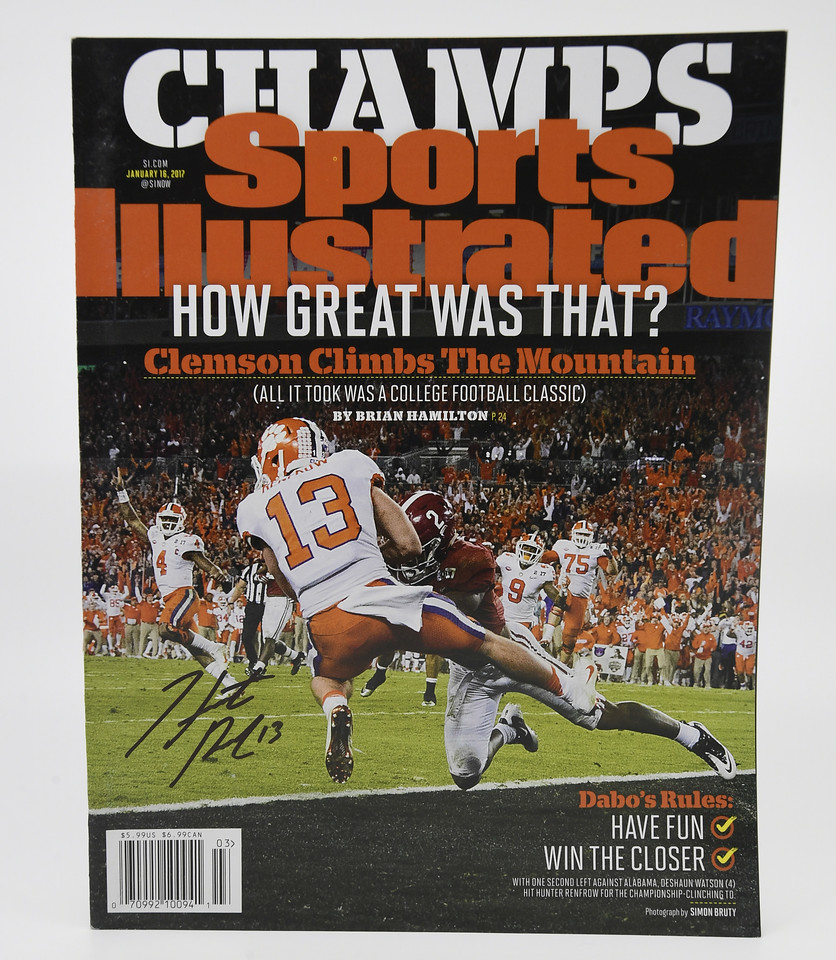