The Cleveland Browns announced Wednesday what the status of Deshaun Watson is for Friday’s preseason game against the Jacksonville Jaguars.

The Browns announced that they will play most of their starters in Friday’s preseason opener, and that Watson is scheduled to start the game.

The former Clemson quarterback and three-time Pro Bowler is currently slated to make his Browns preseason debut after he was acquired in a trade with the Texans in March, provided there is no change to his status, with the NFL appealing his six-game suspension for violating the league’s personal-conduct policy.

Friday would mark Watson’s first game action since the end of the 2020 season.

Kickoff for Friday’s game between the Browns and Jaguars is set for 7 p.m. at TIAA Bank Stadium in Jacksonville.

Most of our starters will lead us off Friday in Jacksonville

The #Browns say QB Deshaun Watson is scheduled to start in the preseason opener vs. the #Jaguars on Friday (provided there is no change to his status).

The league source also noted that, as the NFL pursues an indefinite suspension starting at one season plus playoffs, such a resolution in the appeal would prompt a conversation between NFL and Browns about Friday’s game. 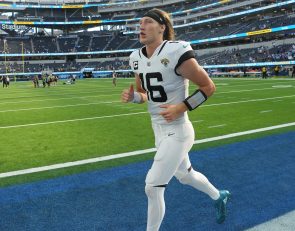 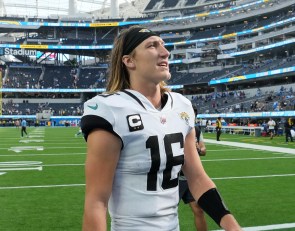 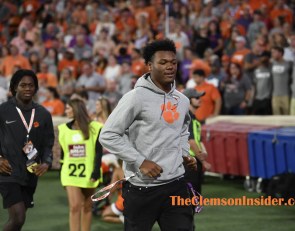