Clemson continued preparations for the 2022 season this morning at Jervey Meadows with its seventh practice of preseason camp. Here are some observations of the Tigers’ offense from the media viewing periods: 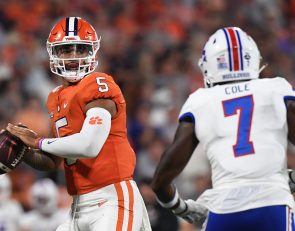 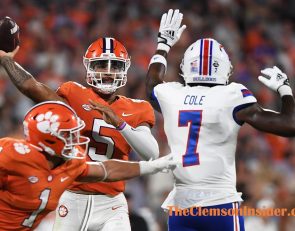 Analysts discuss what they saw from Uiagalelei, Clemson offense vs. La Tech 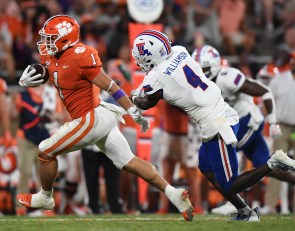