Ray Ray McCloud moved from Pittsburgh to San Francisco in the offseason and is off to a strong start with his new team.

In this edition of “What They Are Saying” we look at what is being said on Twitter about the former Tiger’s preseason debut with the 49ers.

Not ideal when your ankles are being decimated by Ray Ray McCloud ☠️☠️☠️☠️#Fttb @RedZone_DFS pic.twitter.com/sdNgQut97g

Ray Ray McCloud had himself a really strong day. His speed is very apparent, Kyle is going to make him get a lot of YAC!

49ers offense is so loaded, even got Ray Ray McCloud in the gang now. this team might smash #FTTB pic.twitter.com/vOOGYGbGq0

Both Nate Suddfield and Trey Lance got 1:45 on the clock down 4. Lance led the 49ers down with a touchdown pass to Ray Ray McCloud as time expired.

What a duel to end practice between the first team units. Move the ball period.

First drive ending quickly with a Jimmie Ward pick six in the flat.

Second drive was nine plays, culminating in a Trey Lance touchdown to Ray Ray McCloud with no time left on the clock. #49ers 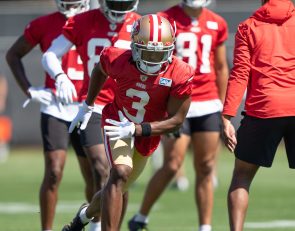 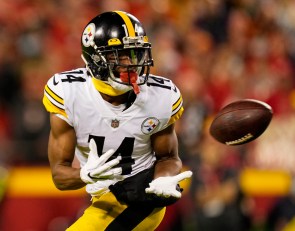 Former Tiger reflects on his ‘growing pains’, how a mentor helped him ‘change tremendously’ 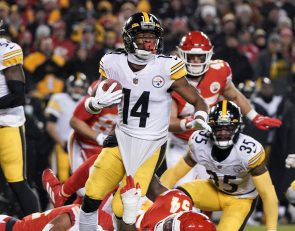