Former Tiger and Clemson coach Bradley LeCroy won’t be the only Tiger on the staff at VCU. LeCroy was recently hired as the head coach and The Clemson Insider has confirmed that he will be joined by one of his former players.

Andrew Cox will be an assistant coach for VCU. Last month Cox was hired as an assistant at UNC Greensboro, but will now be making the move to Richmond (Virginia). 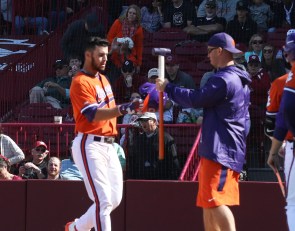