A bunch of former Clemson football players are joining NFL practice squads after being released Tuesday.

Safety Nolan Turner, who was waived by the Tampa Bay Buccaneers, is back with Tampa Bay on the Bucs’ practice squad.

Defensive tackle Carlos Watkins, who was released by the Dallas Cowboys on Tuesday, is back with the Cowboys on their practice squad.

Additionally, wide receiver Cornell Powell is back with the Kansas City Chiefs on their practice squad after being released by the Chiefs, while Tanner Muse was waived by the Seattle Seahawks but has been signed to the team’s practice squad.

#Bills bringing DT C.J. Brewer back to their practice squad, #Eagles adding CB Mario Goodrich to theirs, per their agents @NessMugrabi and @davidcanter.

Rookie safety Nolan Turner is also back on Bucs’ practice squad. Only two spots unaccounted for, maybe for signings from other teams.

Cowboys are signing DT Carlos Watkins to the practice squad, person familiar with move said. He started 14 games in 2021 and makes a deep defensive line even deeper. pic.twitter.com/TreE8mhJBG

The Seahawks have signed 12 players to their practice squad, the team announced. 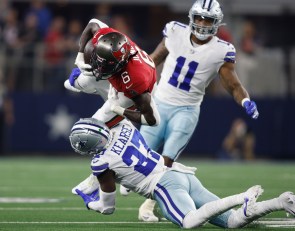 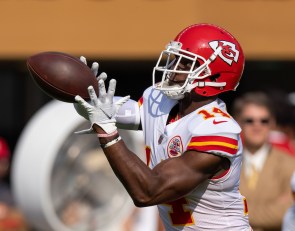 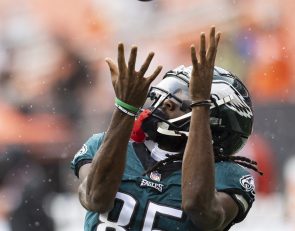