Kirk Herbstreit took to Twitter on Sunday, giving his top group of teams following Week 4 of the college football season.

Herbstreit has Georgia ranked No. 1, followed by Ohio State at No. 2, Alabama at No. 3 and Michigan at No. 4.

Clemson is in Herbstreit’s next two, along with Southern Cal.

The Tigers, of course, are coming off a 51-45, double-overtime win over Wake Forest on Saturday in Winston-Salem. Southern Cal, meanwhile, survived a road test at Oregon State, narrowly beating the Beavers by a score of 17-14.

As for the teams in Herbstreit’s top four, Georgia defeated Kent State in Athens, 39-22, while Ohio State cruised past Wisconsin in Columbus, 52-21. Alabama blew out Vanderbilt in Tuscaloosa, 55-3, and Michigan got past Maryland in Ann Arbor, 34-27.

The Tigers had previously dropped out of Herbstreit’s top teams. 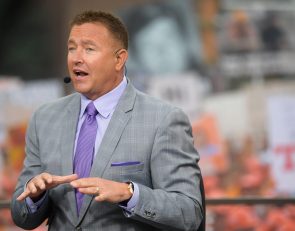 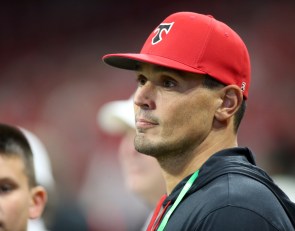 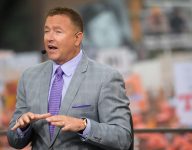 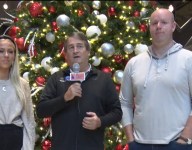 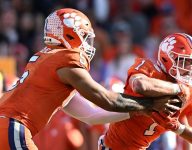 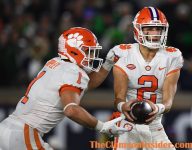 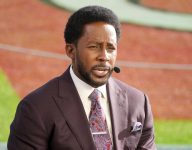 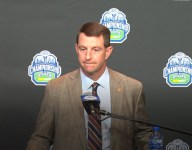